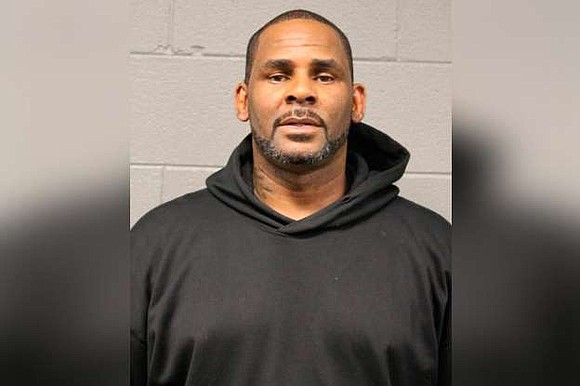 Music industry insiders have known for years that singer/songwriter R. Kelly is illiterate, but now the world knows, as the controversial figures attorneys revealed it in court in Chicago earlier this week, reports the Associated Press.

Kelly spent much of Wednesday in court, with his attorneys explaining to the judge that Kelly didn’t respond to a lawsuit brought by one of the sexual abuse accusers because he can’t read, Kelly was actually in two different court rooms that day. In the first hearing, Judge Moira Johnson vacated a default judgment made against him after he failed to respond to a lawsuit brought by one of his accusers. She reinstated the lawsuit after one of Kelly’s attorneys said that he was in jail when he was served with the lawsuit documents and that he couldn’t respond because he can’t read.

The second hearing Kelly was there to answer was for child support. Kelly had been ordered to pay more than $160,000 in back child support to his ex-wife and mother of three children. He was locked up actually for three days until he paid the money. The embattled Kelly has pleaded not guilty to the sexual abuse charges.