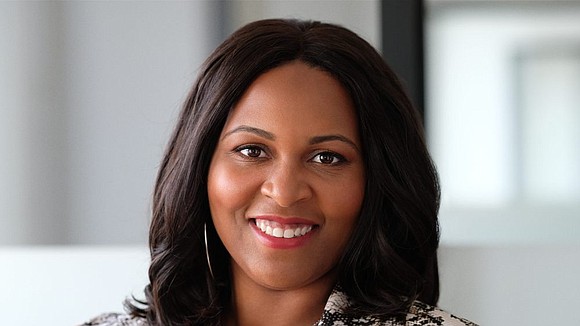 The founder and CEO of the Los Angeles-based 10K Project record label announced today that he has appointed industry veteran Brittney King Brock to the newly created position of president of operations and general manager at the label, reports Variety.

According to the announcement, in her new role, Brock will oversee all label operations, including leading and growing the company’s staff, implementing best practices for driving operational efficiencies and managing relationships with artists’ teams and distribution partners. “Brittney is exactly the kind of executive that we need to support the rapid growth we’re experiencing at 10K,” said 10 K’s Elliot Grainge. “She’s worked with some of the most successful operators in the world and I’m looking forward to her bringing her unique skillset to 10K as we forge our path in this business.”

Brock is the owner of King Creative Group, a creative and management agency that provides such services as independent A&R administration, talent management, brand strategy and creative consulting. Previously, she worked as a producer for the Oprah Winfrey Network, a director of A&R for Sean Combs at Bad Boy Entertainment and talent manager for Combs’ Revolt TV, where she oversaw the network’s on-air talent pool.

She began her career in Atlanta as a talent manager at Content Creative Services, where she managed the day-to-day of artists such as Usher, Justin Bieber, Bryan Michael Cox and Mary J. Blige. “Elliot and his team at 10K have built an impressively diverse roster of successful artists in just a couple of years,” Brock says. “I’m looking forward to getting to work and contributing to the continued success of the label.” Founded in 2016 by Grainge, son of Universal Music Group chief Lucian Grainge, the label’s roster includes Trippie Redd, 6ix9ine, Lil Gnar, Icy Narco and others.