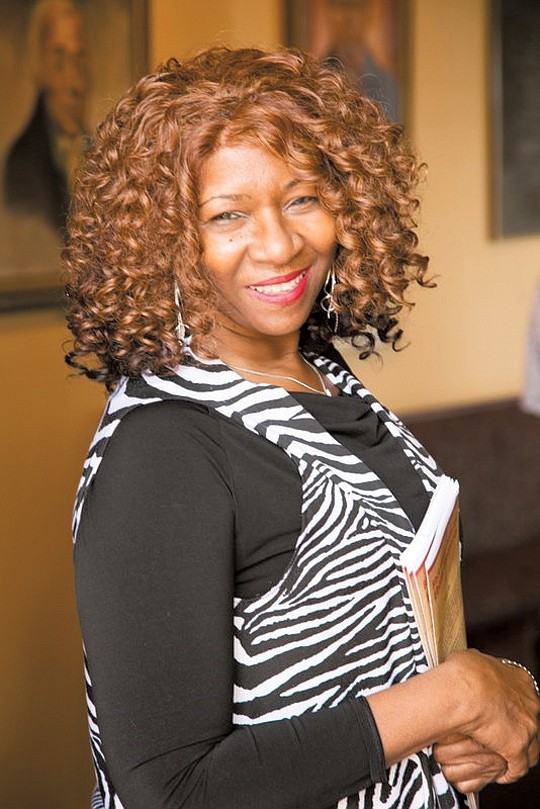 The #METOO movement culminated into a major tipping point in women’s efforts to achieve gender equality. Consequently, at least 200 prominent men have since lost their jobs, and some have faced criminal charges.

Here in Los Angeles, many women of color have been engaged in leadership roles on civic and statewide levels to usher in a new era of leadership that disrupts old models of education, business, and political office.

A self-described “social communicator” who is sought after to help businesses and organizations with resolutions, Linda Lewis holds a bachelor’s degree in Behavioral Science and African Studies and a master’s degree in Negotiation Conflict Resolution and Peacebuilding. Lewis for the past five years has been the president of the Hollywood Black Chamber of Commerce. She also served two terms as president of Black Women’s Network in Los Angeles.

Lewis explains how this new climate has impacted her position as a leader amid a social revolution that’s changing the cultural narrative for women in business.

What does female leadership mean to you in this new METOO climate?

Lewis—“Female leadership is very important especially today in the new #METOO climate. It means that you must be persistent and put your foot down. Females today are less tolerant than females in the past. They are stronger and wiser. They have the Enough is Enough attitude.”

What are the characteristics of a good leader?

Lewis—“A good leader acts to resolve situations by providing a solution. They are determined to get results. They are enthusiastic about bringing new ideas to the organization. They are effective communicators. They are passionate about the concerns of others and utilize their unique values to address them. A good leader takes on difficult problems and tries to make it a win/win situation, especially when it involves others. They can handle conflict well. They are the power behind an organization.”

Why did you decide to get involved with the chamber?

Lewis—“My involvement with the chamber started as an administrative position. When the president of the Southern California Black Chamber of Commerce’s corporate office approached me to lead the Hollywood Black Chamber chapter, I was thrilled.

“There are a lot of city chambers, but culturally, being part of a Black chamber takes it to another level. Black businesses have more opportunity to be visible through, referrals, award recognition, community events, etc.”

How many Black Chambers chapters are there in Los Angeles, SoCal and across the nation?

Lewis—“There may be at least 10 chapters of Black Chambers just in the Los Angeles area. Hollywood Black Chamber is a chapter of Southern California’s Black Chamber. There are 12 chapters from the desert to the sea. There may be 30 in SoCal and more than 50 across the nation. Any corporation, small business, individual or entrepreneur is eligible to join.”