‘Visions of Warriors’ at Inglewood Library 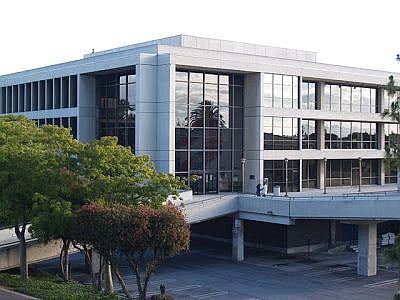 The screening will be co-hosted by the West Los Angeles Veteran Center. Lai will be in attendance for a question and answer session following the screening.

“Visions of Warriors,” documents the Veteran Photo Recovery Project (VPRP), an innovative art therapy program at the Veterans Affairs Menlo Park facility that utilizes photography to help veterans suffering from post-traumatic stress disorder, military sexual trauma, and other mental illnesses by giving them visual language, and the tools to express themselves, an important step towards healing. Lai spent three years following the efforts of Susan Quaglietti, a nurse practitioner who founded the program.

During the Vietnam War, at least 18.7 percent of veterans developed PTSD, and during the Iraq, and Afghanistan Wars, data suggests that 36.9 percent of veterans were diagnosed with a mental illness (reportedly 21.8 percent with PTSD, and 17.4 percent with depression.) Veterans Affairs reports that approximately 22 veterans commit suicide each day. Roughly one-half of the veterans who receive traditional evidence-based therapy still experience symptoms of mental illness. As a result, many alternative therapies are being explored, including art therapy.

“Using art, such as photography, is visually based, and it can assist with expressing suppressed feelings associated with problems such as PTSD and MST,” Quaglietti said. “This type of therapeutic

intervention can be highly beneficial for some veterans, and some even believe that participating in this process may have saved their life.”

The VPRP supplements traditional therapy, helps veterans learn how to relax the body, focus the mind, be in the moment, appreciate beauty, capture their subject, and affirm life. This process allows them to express their feelings, and tell their stories, while assisting in their recovery.

Watch the trailer and learn more about for “Visions of Warriors” at www.visionsofwarriors.com.