Warner Bros., Will Smith working on deal for flick on Williams’ sisters dad 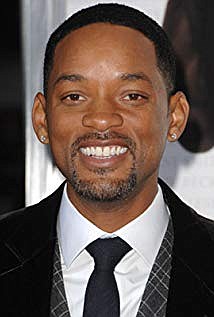 Warner Bros. is in final negotiations to buy “King Richard,” a movie starring Will Smith that centers on the father of tennis stars Venus and Serena Williams, reports Variety.

The film, based on a script by Zach Baylin, will center on Richard Williams overcoming hardship, skepticism, controversy and his own troubled past to instruct his daughters, starting when they were 4 years old on the tennis courts of Compton, despite not having a background in tennis. Baylin’s script was runner-up on the 2018 Black List.

Serena Williams has won 23 Grand Slam singles titles, starting with the U.S. Open in 1999. Venus Williams has seven Grand Slam singles, starting with Wimbledon in 2000. The sisters have combined for 14 Grand Slam doubles championships. Tim and Trevor White will produce under their Star Thrower Entertainment banner, which has backed “The Post,” “Wind River” and “Ingrid Goes West.” Smith will also produce under his Overbrook Entertainment company. Smith is currently in production on “Bad Boys for Life,” the third installment of the “Bad Boys” franchise.