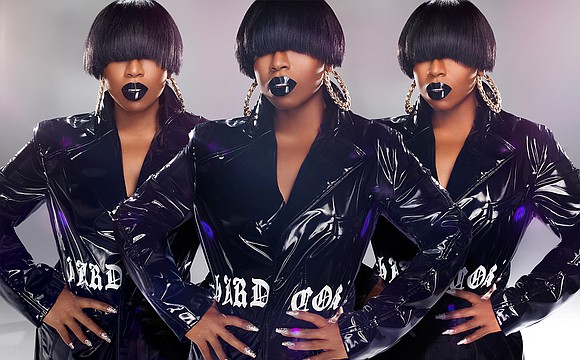 The prestigious Berklee College of Music is honoring producer/artist Missy Elliott with an honorary degree. She becomes the first female hip-hop artist to receive the honor. The school is also paying tribute to Yvette Noel-Schure, longtime PR rep for Beyoncé and Columbia Records. Berklee President Roger H. Brown will present the honorary degree to Elliott at the May 11 commencement ceremony at the Agganis Arena at Boston University, a press release stated.

Elliott celebrated the news on Twitter, writing on that she was “humbled” by the honor. In January, Elliott became the first female hip-hop artist to be named as an inductee to the Songwriters Hall of Fame. Berklee College announced that its honorary doctorate recipients are recognized “for their achievements and influences in music, and for their enduring global impact.”

Past recipients of the honorary doctorate include Duke Ellington, Aretha Franklin, Quincy Jones and Smokey Robinson. Berklee has also honored Yvette Noel-Schure, the veteran public relations strategist, with the inaugural Master of Global Entertainment Award on March 14. Currently serving as vice president of Schure Media Group, after an illustrious career at Columbia Records, she has long represented Beyoncé and also worked with John Legend, Prince, Mariah Carey and Will Smith, among others, over a 30-year career.

The award recognizes those industry leaders who have promoted “multicultural diversity while developing opportunities for individuals from underserved communities to make their way into the industry.” The honor was presented by María Martínez Iturriaga, executive director of Berklee Valencia, who remarked: “Yvette Noel-Schure is the most relevant PR professional within the music and entertainment industry today. Her passion and dedication to the artists she represents makes her an example to other colleagues and for future generations of industry professionals.”