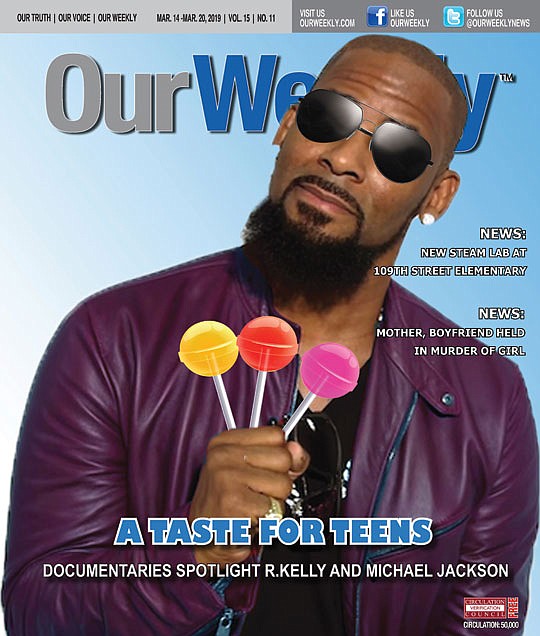 Smith calls Jackson a “fixated-dedicated child offender,” based on the construction of Neverland. He believes a fixated-dedicated offender does not do well in treatment because their arousal template tends to struggle in treatment. According to Patrick Carnes, Ph.D., author of “Facing the Shadow: Starting Sexual and Relationship Recovery,” an arousal template consists of “the total constellation of thoughts, images, behaviors, sounds, smells, sights, fantasies, and objects that arouse us sexually.”

In regard to R Kelly, Smith said that most so-called hebephiles are situational/opportunistic with their offending (rather than fixated/dedicated), meaning they offend when the opportunity arises. For instance, these individuals may stumble across child pornography while surfing for adult porn and then choose to explore that. These offenders tend to “age their victims up,” viewing them as acting or looking like adults. Typically, these offenders are attracted to adults as well as minors. Smith explained that may such individuals may have long-term romantic attachments with adults as well. R. Kelly, Smith said, is an “example of this type of offender,” as he has had numerous relationships with adult women in addition to his relationships with and victimization of underage girls. Many of Kelly’s alleged victims were young females attempting to break into the music industry; Kelly’s fame allowed him to attract young individuals trying to make it in show business.

Fame may have also played a role for alleged offenders like Kelly and Jackson. The awe and respect they have derived through their music may have provided access to an almost endless supply of underage victims. Kids who saw these men as heroes wanted to be around them and felt special because of the attention they were given by them. And sadly, as clearly seen in “Surviving R. Kelly,” the parents of these kids often saw an opportunity for their talented tots to learn from the best and become stars themselves, so they ignored obvious warning signs of sexual danger.

How money and fame corrupt

How does money and fame inevitably corrupt people into believing they can get away with anything?

It can't. But huge wealth and notoriety may make it easier for sex offenders to find victims, to discredit accusers, to pay people for their silence, as well as to fend off negative press, and to fight legal battles. A similar circumstance could be witnessed in the ongoing legal troubles of Kevin Spacey, Harvey Weinstein, Les Moonves, and the jail term of Bill Cosby.

Both Wilson and Smith commented on what may cause a person to be attracted to under-age persons male or female. Each agreed that individuals who may have been sexually abused in their youth typically go onto become sexual offenders. Roughly between 30 and 75 percent of adult sex offenders report being sexually abused as children.

Then there are others who have not been abused as children but find children sexually attractive. Research suggests there may be a biological reason for this some offenders are wired to find immature faces attractive. Wilson also said that drug and alcohol abuse often play a significant role in child molestation cases.