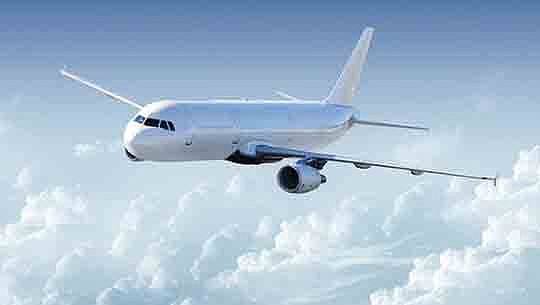 The new flight option comes after last year’s announcement that the U.S. Department of Transportation (DOT) would provide $500,000 in funding from the Small Community Air Service Development Program for the Kern County Department of Airports to help establish this new route:

“Meadows Field Airport is America’s gateway to the Central Valley and with last year’s Department of Transportation grant, I’m glad to see more options for air travel in and out of our community,” McCarthy stated. “Nonstop flights to and from Dallas/Fort Worth International, one of the largest airports in the nation and major hub, will not only provide added flexibility to our residents, but it could lead to more efficient and affordable options. This grant will help make our community even stronger, and I appreciate the County of Kern for its pursuit to make this new route a reality.”

In December of 2017, Congressman McCarthy sent a letter to the Federal Aviation Administration in support of Kern County Department of Airports’ application to the Small Community Air Service Development Program.

In July 2018, the Kern County Department of Airports was awarded the grant. Also in 2018, Kern County announced that American Airlines would be offering direct flights from Bakersfield to Dallas. The first flight from Dallas to Bakersfield arrived last weekend.