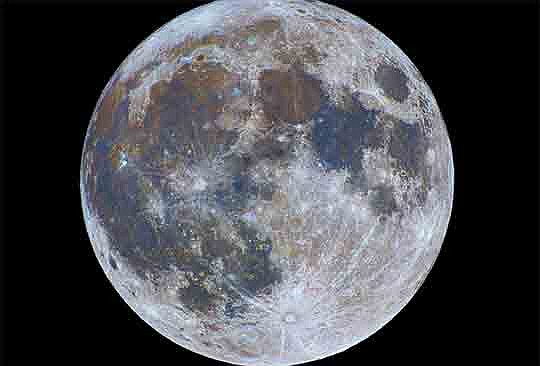 The city of Palmdale’s Joe Davies Heritage Airpark at Palmdale Plant 42, 2001 Ave. P, will host from 6 to 10:30 p.m. March 21 a Full Moon Tour and A Night of Pokémon. Admission and parking is free.

Picnic tables and BBQs will be available on a first-come, first-served basis. The guided tour will take place at 8 pm. Pokémon game fans will be able to collect items at seven of the airplanes and take on a battle at the two Pokémon gyms onsite

“Pack up a picnic and take the family out for a nice dinner among aircraft displays that reflect Palmdale’s rich aerospace heritage.” said Keri Smith, director of recreation and culture. “The kids will also enjoy the chance to collect Pokémon items at this unique evening under the stars.”

Joe Davies Heritage Airpark at Palmdale Plant 42 is a family friendly, uniquely Palmdale destination centered around displays of aircraft. The airpark portrays the rich aerospace heritage and present the historical significance of United States Air Force Plant 42 in a way that generates pride among residents and prestige among peers.

Visitors to Joe Davies Heritage Airpark may view a collection of aircraft flown, tested, designed, produced or modified at United States Air Force Plant 42. The airpark includes 21 retired military aircraft on static display, plus a 1/8 scale model of the B-2 Spirit, an AGM-28 Hound Dog Missile, a B-52, a C-46, and various aircraft components. When fully developed, the airpark will showcase more than 40 retired military and civilian aircraft.