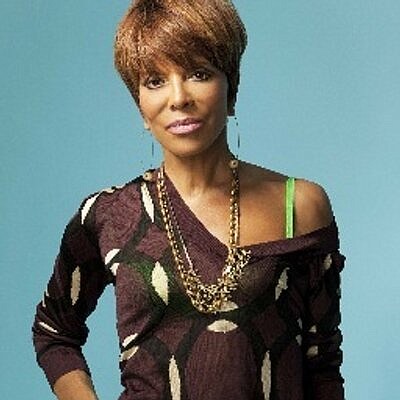 Sylvia Rhone is one of the few Black record label heads that survived the move of Black music to pop. She’s handled the careers of many of Black music’s top talents, including DJ Khaled, Camilla Cabella, Future and 21 Savage currently, and artists such as EnVogue, MC Lyte, Levert, etc. in the past.

The Harlem native is considered the highest ranked African American in music. She now heads Epic Records and will be recognized by the prestigious Berklee College of Music (in Boston) with an honorary degree on April 5.

“To be named as a recipient of the honorary doctorate degree from Berklee College of Music is a defining milestone of my career,” Rhone said. “Berklee’s dedication in preparing young people for its contemporary music disciplines and real-world music business realities is second to none. Their enduring contribution to musical scholarship and culture at the highest levels of artistic and educational achievement is reflected in the transformative legacy of their students, faculty, alumni and distinguished past honorees, in whose company I’m honored to be among.”

The honorary degree, which in the past has been given to figures such as Aretha Franklin and David Bowie, will recognize Rhone’s profound impact on the music industry, reports Variety. Rhone began her career at Buddha Records in 1974 and went on to rise through the ranks at ABC Records, Ariola Records, Elektra and most notably, Atlantic Records, which, under her leadership became the first major record label to invest in hip hop. It’s at Atlantic where Rhone also became the first African-American woman to hold the rank of chief executive at a major record company.