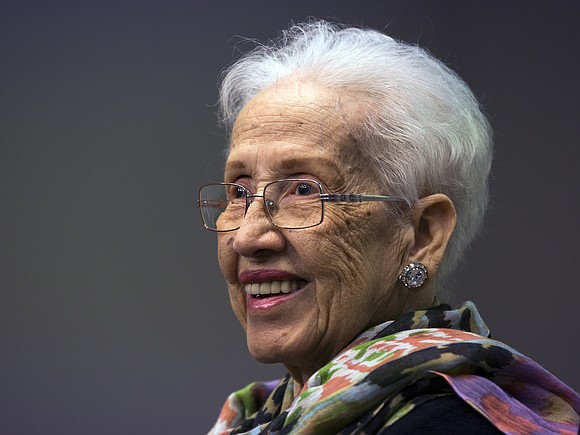 Last week Our Weekly informed readers that NASA had renamed a street approaching its facilities in Washington, D.C. after the movie and book telling the story of three African American women who were key to NASA’s early success.

One of those women is Katherine G. Johnson, and it was just announced that a science and technology building on the campus of George Mason University will be renamed Katherine G. Johnson Hall. Johnson, by the way, just turned 100 years old. She worked at NASA’s Langley Research Center in Hampton and was portrayed by Tariji P. Henson the movie “Hidden Figures,” which was nominated for an Oscar.

Johnson and her colleagues, while facing racism and sexism, performed the complex mathematical problems that calculated flight paths and trajectories of the rockets used by NASA. That included the Apollo 11 flight to the moon 50 years ago, reports the Associated Press.