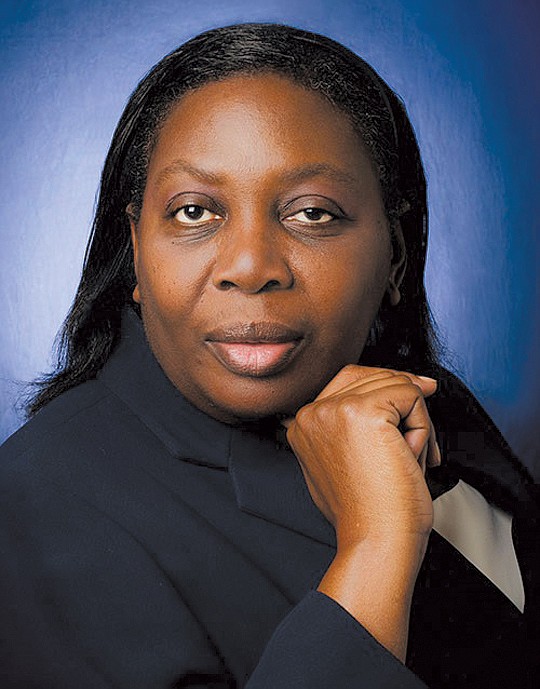 (TriceEdneyWire.com) - When a group of liberal lawmakers in the state capitol in Sacramento recently proposed legislation that would raise the amount of recycled plastic required in bottled beverages sold in California, many environmental activists lauded the move as a much-needed step in the fight to curb plastic waste.

But as debate over the legislation begins to take shape, critics say that it is becoming increasingly clear that the proposed recycling requirement would, if enacted, have an unintended consequence that hurts one group in particular: low-income Californians, particularly those in African-American communities around the state.

The bill, AB792, would mandate that plastic bottles be made with 25 percent recycled plastic by 2021 before it steadily increasing the recycling requirement to 75 percent by 2030. The bill faces a major test in early July when the Senate Environmental Quality Committee considers whether to send it to the full Senate for a vote.

To supporters, the bill would put in place necessary targets to accelerate a reduction in California’s overall plastic use. But a number of consumer advocates worry that the bill would create new production costs that average Californians would have to ultimately take on at the checkout counter.

A major concern is that the bill would unintentionally discourage bottled water consumption at a time when research shows that drinking sufficient amounts of water is key element for better nutrition and a successful diet.

The health implications are especially significant for African Americans, who have experienced higher rates of diabetes than white Americans partly because of poor diet. The proposed legislation also comes at a time when studies have consistently shown black and Hispanic Americans are more inclined to drink bottled water than other ethnic groups.

In addition, research suggests that minority families without access to clean drinking water are more likely to turn to less healthy sugar-sweetened beverages. With African Americans and Hispanics making up more than 60 percent of Californians suffering from obesity, some advocates say creating new barriers to healthy drinking options could put these individuals at an even greater risk of developing a more serious chronic condition like diabetes.

As a result, experts and advocates are asking state lawmakers to slow down the pace of negotiations over the bill so that they can identify any other unintended consequences of the recycling legislation, no matter how laudable its ultimate goals may be.

The recycling bill has also had unintended consequences politically. It has exposed a rift in the environmental movement between mainstream environmentalists and environmental justice advocates.

Specifically, some in the environmental justice movement complain that many mainstream environmental organizations have focused on high-profile issues like climate change and bottled-water recycling while largely neglecting the day-to-day environmental hazards that communities of color face in many American cities.

These environmental hazards largely stem from a number of factors, including rampant industrial development and unwise land-use policies in many cities. The toxic legacy that these communities confront include incinerators, landfills and contaminated water.

In fact, mainstream environmentalists have drawn heavy criticism for their relative silence during the water-contamination crisis in Flint, Michigan, a predominantly African-American city where there is now a pressing need for bottled water.

The differences between the mainstream environmental movement and the environmental justice movement appears to have deep roots: research that has shown people of color and low socioeconomic status have been historically excluded from preeminent environmental groups, many of which are largely white and enjoy the support of wealthy funders.

In 2014, researchers conducted one of the most comprehensive studies examining the intersection between race and environmentalism in environmental institutions. Their conclusion: An overwhelmingly white “green insiders’ club,” with racial minorities occupying less than 12 percent of the leadership positions in the environmental organizations studied.

Dr. Dorecta E. Taylor, the study’s primary author, is a graduate of the Yale School of Forestry & Environmental Studies and is presently professor of environmental justice at the University of Michigan, where she also serves as the program director of the Multicultural Environmental Leadership Development Initiative. She is also the university’s director of Diversity, Equity, and Inclusion.

Taylor says White environmentalists are ignoring pressing environmental justice demands due to their failure to move outside of their own insular communities. “One of the things they should be doing is stop being so afraid of people of color, and meet them, interact with them, cultivate them, and start recruiting them,” she said.

This dynamic could slow AB792’s progress as it makes its way through the chambers in Sacramento. While supporters laud the bill for its impact on reducing plastic waste, community advocates say AB 792 could potentially limit much-needed access in minority communities where bottled water is a lifeline.

And those concerns come at a time when nearly a million Californians are forced to rely on water systems that the State Water Resources Control Board deems unsafe. Take the people of San Bernardino County, home to one of the largest populations of black residents in the state. It has had dozens of suppliers that failed to meet compliance standards for safe drinking water.

Khalil Abdullah, is a Washington, D.C.-area writer and editor. He staffed the Committee on Transportation and Environment for the National Black Caucus of State Legislators before and while serving as executive director. As a national editor for San Francisco-based New America Media, he edited and occasionally wrote on environmental issues.