County-run restrooms will be ‘gender-neutral’ 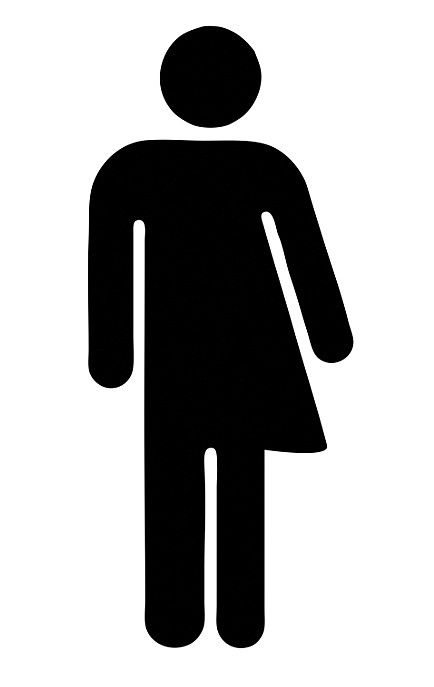 The Board of Supervisors voted this week to make all-gender restrooms increasingly available in county-owned and leased buildings.

Supervisors Sheila Kuehl and Hilda Solis co-authored the motion to update building standards to assume easily accessible all-gender restrooms in new county buildings and major remodels, particularly in buildings that provide services to youth or populations likely to include a high number of transgender or gender non-conforming individuals.

“The county can and should do all we can to create safe and accessible spaces for all our residents,” Kuehl said. “Gender-neutral restrooms benefit transgender and gender non-conforming people who are often subject to verbal harassment and physical assault when using single-sex bathrooms. They are also a great help to moms and dads supervising small children of the opposite gender, and people with disabilities who are attended by an aide of the opposite gender.”

A 2013 survey by the UCLA’s Williams Institute found that 70 percent of transgender and gender non-conforming individuals reported being verbally harassed, denied access or physically assaulted in public restrooms.

“Three years ago, this Board of Supervisors approved a travel ban to North Carolina which had barred people from using public bathrooms that did not correspond to their biological sex at birth,” Solis said. “L.A. County has long been on the forefront of safeguarding the liberty and dignity of all people, including those who identify differently than the biological sex assigned to them at birth.”

The county is building, renovating or leasing about 5,000 public buildings and facilities.

It has already converted all of its 4,200 single-occupancy restrooms to all-gender facilities in compliance with state law, according to the motion.