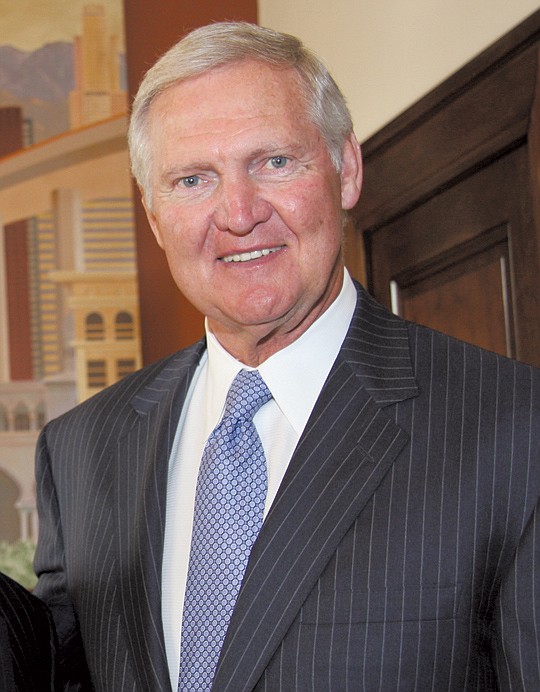 The 75th anniversary of D-Day was commemorated yesterday throughout Los Angeles County, highlighted by the presentation of France’s highest honor to two World War II veterans at Bob Hope Patriotic Hall in Downtown Los Angeles, and a speech by a participant in the invasion at the Museum of Tolerance in West LA.

Patriotic Hall hosted an afternoon remembrance of the allied invasion in Normandy on June 6, 1944, which marked the beginning of the end of World War II in Europe. The event included a dedication ceremony, a historical exhibit representing all military branches, period singers, re-enactors, and a screening of the 1962 film “The Longest Day.”

“Today marks the 75th anniversary of the D-Day lands, the largest seaborne invasion in history. Every year on June 6, we remember and pay tribute to the veterans from America, Britain, Canada, Belgium, Denmark, Holland, Norway, Poland and Australia, and the heroes who lost their lives during that summer of 1944. Thanks to their bravery and sacrifice, today we celebrate peace, liberty and reconciliation.”

Sachs, 104, is a Lakewood resident who was a company commander in the 325 Glider Infantry Regiment attached to the 82nd Airborne Division, which landed on D-Day. His decorations include the Bronze Star. Kirshenbaum, 99, is a Palm Springs resident who was an ordnance officer with the 313th Ordnance Battalion and the HQ 82nd Ordnance Group.

Walter Bodlander, 98, a Jew who fled Germany in the 1930s and was among the first Americans to land on Utah Beach during the D-Day invasion, spoke at the Museum of Tolerance.

The program also included a screening of the documentary “Liberation” about the Allied campaign to liberate Europe and Hitler’s genocidal campaign against the Jews.

Los Angeles County Supervisor Janice Hahn commemorated the invasion by lighting the torch at the Los Angeles Memorial Coliseum which burned from the morning hours until dusk.