Black teacher files lawsuit against school, other teachers for discrimination 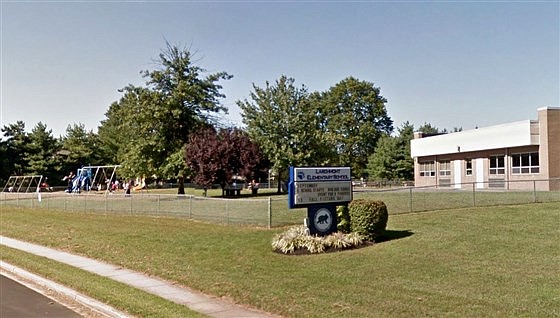 The first Black teacher hired in more than 25 years at an elementary school in southern New Jersey says she was discriminated against daily and suffered retaliation when she complained, according to a federal lawsuit, says NBC News.

She quit after her second year. Tammy Jordan began as a second grade teacher at Larchmont Elementary School in Mount Laurel in 2016. She was the first full-time Black teacher to be hired since 1990, according to the suit she filed May 29 against the school, the school district and the board of education, and four former colleagues.

Of the approximately 400 students enrolled at Larchmont in 2017-18, about 22 percent were Black and 41 percent White, according to the New Jersey Department of Education. Among the school’s 39 teachers, 87 percent were White and 10 percent — about three teachers — were Black.

Jordan claims she was subjected daily to racist comments and exclusion by the White teachers in her grade, facing “a daily fight for the opportunity to perform the duties of her employment like” her “similarly situated White” co-workers. She alleges in the suit that the White teachers accused her of getting her job as a result of affirmative action. They also spoke to her like she was less intelligent than them, the suit claims, saying things like: “I would show you my lesson plans, but you won’t understand them anyway” and “can you even understand me?”

The suit says one White colleague asked Jordan once: “Do your grandchildren have the same mother?” Jordan repeatedly reported the harassment to the school principal, George Jackson, who is Black and who regularly acknowledged “issues of systemic racism at Larchmont Elementary School,” the suit says. Instead of addressing or investigating the discrimination, Jordan claims that Jackson told her “that she had to be like the movie 'Hidden Figures,'" a movie about three African American female NASA employees who are forced to put up with segregation and pervasive discrimination at work.

Jackson told Jordan that her White co-workers “don’t know what they are doing,” “don’t know what they’re saying” and “don’t mean nothing by it,” the suit says. In June 2017, Jordan decided to report the harassment to the teachers’ union and the district assistant superintendent Dr. Sharon Vitella. Days after she reported, she was told that she would be moved from teaching second grade to teaching first grade, the suit says. Her replacement was a White teacher. Jordan claims she sustained permanent psychological injuries, and suffered from loss of income and benefits. The suit says she was made to feel “extremely humiliated, degraded, victimized, embarrassed and emotionally distressed.”