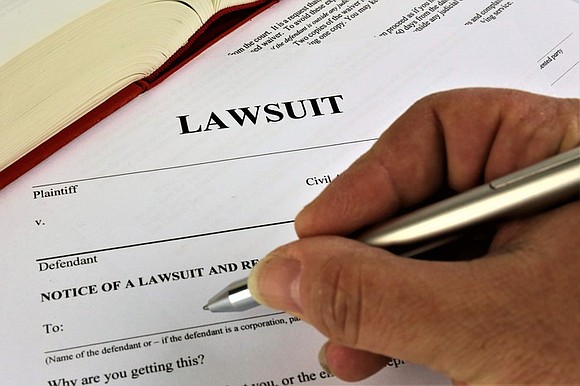 A federal lawsuit was filed last Thursday that claims Mississippi has a racist method of choosing its governor, reports the Associated Press. The new lawsuit by three African American residents of Mississippi seeks to block what it calls the state’s racist method of electing statewide officials.

The lawsuit takes aim at Mississippi’s unique requirement that candidates for statewide office must win both a majority of the popular vote and at least 62 of the 122 state House of Representatives districts. If no candidate fulfills both requirements, a statewide election is decided by the Mississippi House, and representatives are not obligated to vote as their districts did. Such cases are rare, but it happened in 1999, when the House chose between two White candidates who received the most votes in a four-person race for governor.

The system was put into the Mississippi Constitution in 1890, as White politicians sought to suppress Black voting power that emerged during Reconstruction. The federal lawsuit says the system “intentionally and effectively dilutes African American voting strength. This racist electoral scheme achieved, and continues to achieve, the framers’ goals by tying the statewide election process to the power structure of the House. So long as White Mississippians controlled the House, they would also control the elections of statewide officials.”

The lawsuit asks a judge to prohibit Mississippi from using its current requirements in the 2019 elections. It does not suggest an alternative way of determining winners, but former U.S. Attorney General Eric Holder said a judge could order Mississippi to do what most states already do — “count all the votes and the person who gets the greatest number of votes wins.” Holder is chairman of the National Democratic Redistricting Committee, whose affiliated foundation is providing financial and legal backing for the lawsuit.

“The election system in Mississippi has really kind of perpetuated a history of racial discrimination that finally has to come to an end,” Holder told AP. The lawsuit notes that Black voters are highly concentrated in some Mississippi House districts, holding a majority of the voting-age population in 42 of the 122 districts. It also notes that Mississippi’s White residents overwhelmingly vote for Republicans while its Black residents overwhelmingly vote for Democrats.

About 38 percent of the state is Black, according to the U.S. Census. The lawsuit says only four states — Arizona, Georgia, Mississippi and Vermont — require a candidate to win a majority of the popular vote to become governor. Arizona and Georgia have runoffs, if needed. In Vermont, the state House and Senate decide the winner if nobody receives a majority of the popular vote.