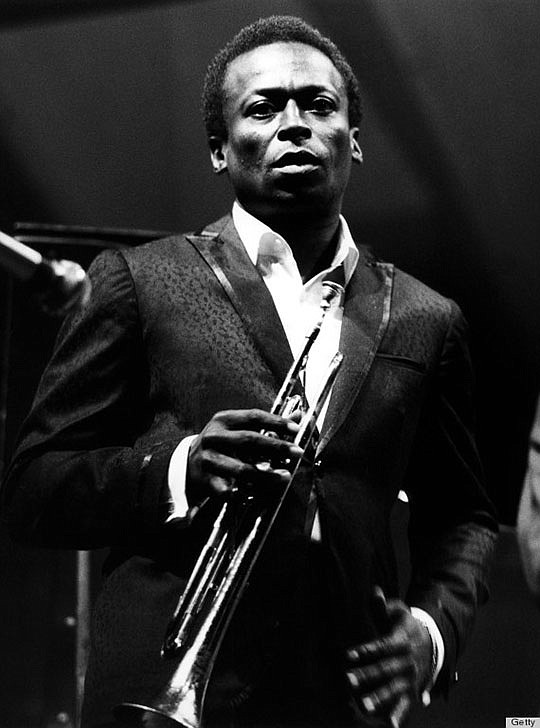 Abramorama has bought North American theatrical rights to Stanley Nelson’s documentary, “Miles Davis: Birth of the Cool,” and plans releases in August and September, reports Variety . “The story of Miles Davis – who he was as a man and artist – has often been told as the tale of a drug-addled genius,” Nelson said. “You rarely see a portrait of a man that worked hard at honing his craft, a man who deeply studied all forms of music, from Baroque to classical Indian. An elegant man who could render ballads with such tenderness yet hold rage in his heart from the racism he faced throughout his life.” The film premiered in January at Sundance. It includes outtakes from his recording sessions, rare photos and interviews with Quincy Jones, Carlos Santana, Clive Davis, Wayne Shorter and Ron Carter. A Variety critic described it as a “tantalizing portrait, rich, probing, mournful, triumphant, tragic, exhilarating and blistering honed.”