Guess who’s left behind in the information revolution? 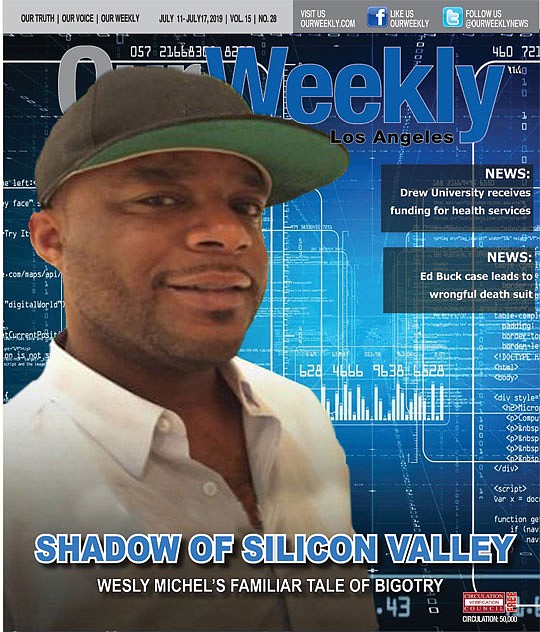 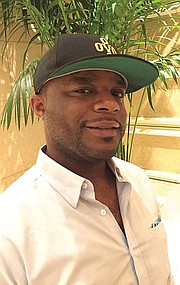 —Christopher Cukor’s son pleading with him not to call the police on Wesly Michel.

As this edition went to press, an episode of racial profiling took place in the Bay Area this past Fourth of July. The scenario, reported by numerous news outlets, transpired in front of and in the lobby of a San Francisco apartment building where a Black man was reportedly loitering/waiting. A resident of the building confronted him about his purpose for being there, and he replied he was waiting for a friend who also lived in the building.The tenant (a White man) then demanded the name of the person the Black man was visiting, and after he refused to use the apartment call box, the resident called the police to report the visitor was a trespasser.

During the course of all these events, the resident’s (elementary school-aged) son begged his dad to break off the confrontation so they could leave, while the Black man recorded everything on video (and later posted it on Facebook). Eventually the man’s friend, a handicapped woman, arrived and vetted his story, and in turn, his innocence. It later transpired that the Black man, one Wesly Michel, is a software engineer employed in the IT industry, while his accuser, Christopher Cukor, is an Ivy League executive currently at YouTube, with years of experience with Internet companies.

Michel, like many Black men, has had past incidents of being racially profiled, while Cukor’s father had reportedly been beaten to death by a deranged man in the driveway of his home, circa 2013. Cukor’s defensive response to Michel’s presence may have been perceived by the latter man as another example of a White person threatening to call the police on an otherwise Black stranger. Days later, Cukor took to the online publishing platform Medium (https://medium.com/) to post his version of the incident, which is remarkably similar to Wesly’s. Episodes like this surely factor in the inter-office relationships of the cloistered realm of Silicon Valley.

“I am extremely troubled by the persistent lack of racial, ethnic, and gender diversity in Silicon Valley.”

Just over a year ago a contingent of Black lawmakers made a pilgrimage to the west. The group was comprised of Representatives G.K. Butterflied (D-NC), Barbara Lee (CA-9), Gregory Seeks, (D-NY), and Waters, (CA-43). They came to address the lack of minority inclusion in the lucrative electronics industry in and around the Santa ClaraValley, historically known for its bountiful harvest of produce spawned from its fertile soil. Over the past 30 or 40 years, due to the influx of electronic experimentation, manufacturing, and technological advances, it became better known as the Silicon Valley.

From produce to microprocessors

The Silicon Valley was born out of the geographic area known as the Santa Clara Valley, a largely agricultural area transported into defense contracting as World War II progressed, then transitioned into electronics with the advent of the Cold War. The development and popularity of the transistor in the 1950s jump-started the electronicsindustry. Transistors were cheaper and could speed up the performance of virtually any electronic device, and thusly revolutionized the consumer and military industries. These devices depended on the chemical element silicon as a semi-conductor to pass current through their circuitry, and in time the name “Silicon” was appropriated for the area previously known for its fruit orchards.