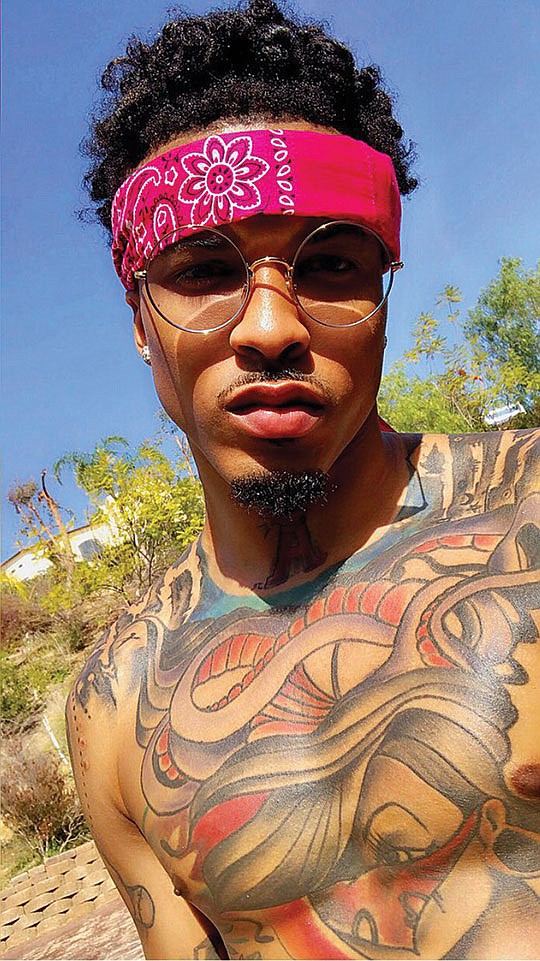 It wasn’t that long ago that R&B singer August Alsina was opening for Usher on a worldwide tour. Now the rising young star is laid up in a hospital bed after losing his ability to walk due to autoimmune syndrome, reports Variety Alsina, in fact, had to cancel his appearance the Essence Music Festival last week.

“Hi guys,” he posted on Instagram. “As you can probably tell I’m in the hospital. So, here’s the stitch. I woke up one day and wasn’t able to walk. I couldn’t feel my legs and my doctor ended up admitting me into the hospital. “We’re doing a bunch of tests and they’re saying I have some nerve damage going on throughout my body,” he continues. “It’s like my immune system went on vacation. So, I’m just waiting on it to come back and we can get together and it can do what it do, man.”

He apologizes in the caption for having to cancel his performance at the Essence festival. “I’m man down right now, and figured I should share that my auto immune disease is raging, but I’m fighting this thing and on my mission to shake back and be able to make it up to you! I got so much NEW NEW to share w/you!” In two subsequent posts he appears singing. The singer has said in the past that he suffers from an unspecified, hereditary autoimmune disease that attacks the liver. Alsina released albums on Def Jam in 2014 and 2015 but is no longer with the label.