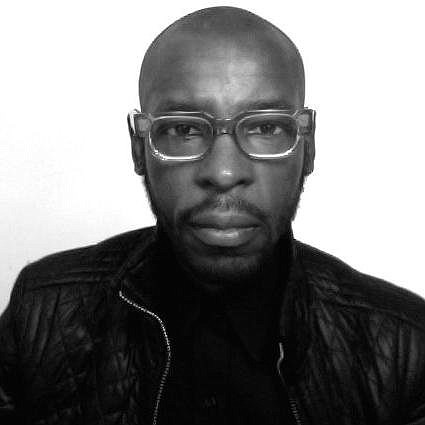 Despite political opposition, activists in Tampa have plans to upgrade the African American Museum in Tampa, reports the Tampa Bay Times. “Not until the 1960s could African-Americans visit museums,” said Mario Gooden in the Tampa council chambers. “Museums were places of exclusion and if they could visit museums, it was only on a particular day. In Memphis, Tenn., it was called Negro Thursdays.” Gooden, an award-winning architect and Columbia University professor, was making a point about the Dr. Carter G. Woodson African American Museum. The museum, said Gooden, principal of Huff + Gooden Architects in New York, is part of the lineage of African-American museums “that rose out of that history” and became “spaces of liberation,” as well as community and cultural centers. One day last month, council members heard a report about plans to update the 4,000-square-foot museum founded in 2006 in the former community center of the Jordan Park complex and is on St. Petersburg’s African American Heritage Trails. The modest facility’s programs have included honoring the “Courageous 12” — Black St. Petersburg police officers who sued to be treated in the same way as the city’s White officers — and hosting artists, the Tampa Bay Collard Greens Festival and provocative discussions about public school education. Now, the museum is preparing to expand. One goal is to acquire and display its own permanent collection in a safe, climate-controlled environment, along with borrowed exhibits from museums such as the Smithsonian National Museum of African American History & Culture. It’s time, said Terri Lipsey Scott, Woodson’s executive director. “We are in a city that touts our museums and the preservation of history and culture and, sadly for me, the representation of our African-American museum is certainly not on par with what we celebrate in our community,” she said. “We are living in a time that we would want a proper representation of our African-American history.” It will cost about $10 million to expand the museum by a projected 8,000 to 10,000 square feet. The work is expected to entail adding a second story and extending the building into the museum’s scenic Legacy Garden, a venue for weddings and other events. Museum officials, who plan to launch a fundraising effort in the fall, had hoped for $250,000 from the state to help with the project, but the proposal was recently vetoed by Republican Gov. Ron DeSantis. “It was indeed a disappointment,” Scott said. “However, it will not deter our vision to achieve our goals. We were certainly hoping that the governor would recognize the significance of an iconic African-American museum in the state of Florida.” Scott said she will invite DeSantis to the museum, “with hopes that he will have a better understanding of what we are.” The almost 1-acre Woodson site is owned by the city and leased to the museum for $1 a year. The property originally was part of Jordan Park, the city’s first public housing complex, and owned by the St. Petersburg Housing Authority. In 2014, the agency drew intense criticism for its plan to have St. Petersburg College take over the museum. In 2015, Mayor Rick Kriseman announced that the city would buy the property so that it could be maintained as a museum. The purchase took place in 2017. Scott said the $10 million expansion will be paid for with a combination of public and private money. It’s her hope that the Pinellas County Tourist Development Council “will see the benefit of what this museum will bring” to the community, she said, adding that visitors already travel from Georgia and South Florida and Uber from Sarasota, Tampa and Clearwater. The museum, she said, draws a diverse crowd. “The story is to inspire, to empower and to enlighten all people,” Scott said. “I like to think of it as a bridge to bring the community even closer. African-American history is American history. It’s a story to be told. It’s a story to be shared.”