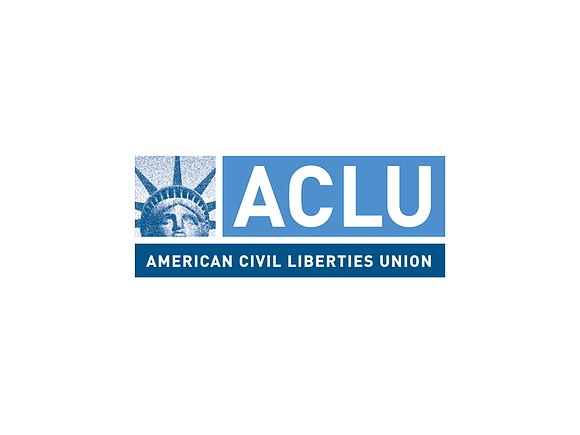 A law that Georgia legislators passed to take affect Jan. 1, 2020, is being challenged by a lawsuit filed last Friday. The legal filing is the latest effort by abortion providers and advocacy groups to challenge “heartbeat” laws in states such as Georgia.

The anti-abortion law has caused Georgia a lot of grief already, as film and TV production companies have been threatening to stop work in the state unless the law is rescinded. According to NBC News and other media outlets, the lawsuit says that Georgia’s “heartbeat” law is unconstitutional. The law, set to go into effect on Jan. 1, effectively bans abortions at about six weeks into a pregnancy, before many women even know they are pregnant. It is among the nation’s strictest abortion laws.

Georgia’s Republican Gov. Brian Kemp acknowledged when he signed the law in May that it was likely to face a legal challenge. The suit, the first filed against the law, is brought by the American Civil Liberties Union (ACLU), Planned Parenthood and the Center for Reproductive Rights on behalf of Georgia abortion providers and reproductive rights advocates.

“This legislation is blatantly unconstitutional under nearly 50 years of U.S. Supreme Court precedent. Politicians should never second guess women’s health care decisions,” Sean Young, legal director of the ACLU of Georgia, said in a statement. “Politicians have no business telling women or a couple when to start or expand a family." The legislation, HB 481, would ban abortions once a fetal heartbeat can be detected.

Currently, women in Georgia can get an abortion in the first 20 weeks of a pregnancy. HB 481 makes exceptions in the case of rape and incest, if a police report is filed by the woman first, and in cases where the life of the mother is endangered. It would also allow an abortion if a fetus is deemed unviable because of a medical condition.

Women’s health care advocates say the bill would result in worse health outcomes for a state that already suffers from one of the highest maternal mortality rates in the country, particularly for Back women, who nationwide are about three times as likely to die from a pregnancy-related causes. Monica Simpson, executive director of SisterSong, a reproductive justice organization based in Georgia that is a plaintiff, said her group is “bringing this lawsuit to protect maternal health and reproductive rights so that every person — especially persons of color — can thrive in their families and communities as well as maintain their human right to make their own decisions about their reproductive lives.”