Restaurant manager admits he threw a chair at a Black student 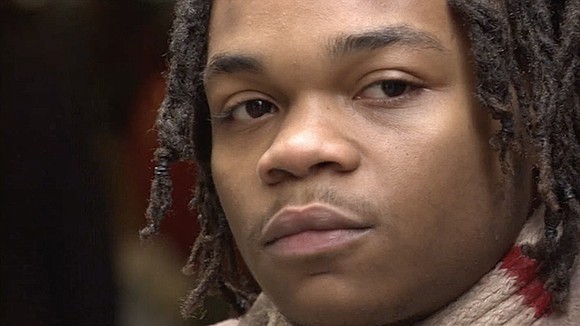 An apparent case of racial profiling has prompted calls for a boycott of a Chicago restaurant, reports NBC News. Police said the restaurant's manager admitted to throwing a chair at a Black high school student who entered the business.

High School student John Kyle Johnson walks a lot going to and from school and the library. That's what he was doing last week when he said someone motioned him into the Poke Poke restaurant. Johnson started recording after the incident on his cell phone. “This is the second time in a row, third time in a row. Two days ago, I'm not trying to be racists, two Black guys robbed two people right here,” the manager can be heard saying in the video. “Sir, but you threw a chair at me. I’m not those guys!”

Johnson can be heard replying. Later in the video, the manager continues to try and defend his actions. “No, listen listen, three days before that, I had two more Black guys… I actually fought them in here. Eight p.m. at night, they tried threatening one of my employees and I had to fight them. When you guys come in here, I just get really *ing defensive, really defensive, because I have to * all the time.,” he said. Johnson stood with an attorney and a mentor outside the restaurant to share what happened to him on Jan. 2.

“I was shocked to see somebody so angry to see me, so much hatred in his eyes,” Johnson said. The restaurant’s spokesman apologized for the incident, saying the manager has been suspended as they investigate the incident. The spokesman added that the business is looking into new training for employees.