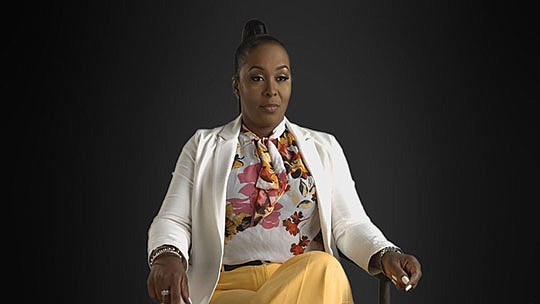 It aired across three nights, starting on Thursday, Jan. 3, concluding on Saturday, Jan. 5. Among adults aged 25-54 and 18-49, 1.2 million tuned in; that includes 858,000 women aged 25-54 and 798,000 women 18-49. The high-profile docu-series attracted higher-than-average viewership for Lifetime, which should expect the final numbers to only increase once the live-plus-seven figures roll in.

The show has renewed interest in the allegations, keeping them in the headlines and reportedly even spurring legal action against the artist. In fact, Chicago’s prosecutor, Kim Foxx, issued a call for possible victims of R. Kelly after the series aired, asking them to come forward. At an event Tuesday, Foxx said the allegations in the show are “disturbing” and stressed the importance of victims’ testimonies in a possible case.

“Please come forward,” she said. “There is nothing that can be done about these allegations without the cooperation of both victims and witnesses.” Foxx noted that her office has already been contacted by the families of two alleged victims, who are both older than 18. The State Attorney’s Office has not yet opened a formal investigation on the allegations. The press conference came on the same day that TMZ reported that the Fulton County District Attorney’s Office in Atlanta, Georgia had opened a new criminal investigation against Kelly, spurred by the Lifetime series.