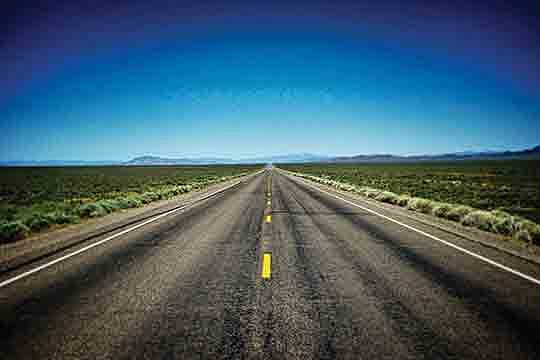 Potholes make streets less drivable, increase wear and tear on vehicles, and reduce safety. Potholes occur when weakened asphalt is eroded by car tires, which progressively exposes and weakens more and more asphalt, eventually developing into a pothole. The causes of weak asphalt include:

Traffic: Increased flow and heavy vehicles stress the road and cause cracks and fissures.

Water: The cracks in the road allow water to penetrate, thus contributing to erosion.

While Lancaster has implemented an ongoing pothole repair program to inspect and repair these unavoidable features of the city’s much-used traffic network, a concentrated effort was initiated in order to be proactive in preventing further street damage to our streets. Public Works began a three-day program to focus on repairing potholes and patching minor asphalt failures throughout the city.

Four trucks and eight staff members were assigned to strictly address potholes during the three-day period, which took place from Jan. 22-24. All major arteries throughout the city were treated by crews, who placed more than 21.5 tons of asphalt. For comparison purposes, this amount of asphalt equates to repairing over 1,860 potholes. While all recognizable street failures were repaired, a pothole is typically considered to be an asphalt failure large enough to encompass a passenger vehicle tire.

The city’s street maintenance crews typically dedicate about 225 hours per month in the winter toward pothole repair. This specific effort resulted in the equivalent of one month of routine pothole repair being completed over a three-day period.