In response to ‘Stop and Frisk’ 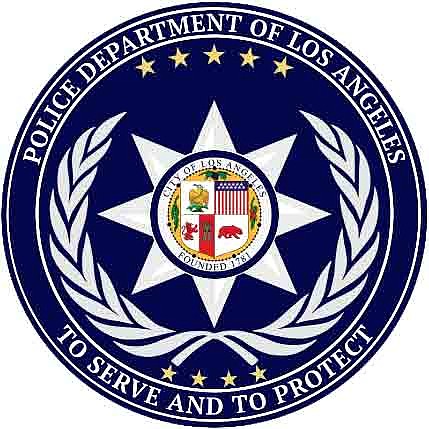 On the heels of a recent report from the Los Angeles Times regarding LAPD’s “Stop and Frisk” policy, community leaders throughout Los Angeles have come together to urge city officials to enact sensible police reforms in South L.A.

According to the Los Angeles Times article, Metro officers stop African American drivers at a disproportionate rate, more than five times their share of the city’s population. A letter signed by Community Coalition, SEIU 2015 and other community leaders demands for the Metropolitan Division to be moved out of South L.A. and calls on the Los Angeles Police Commission and city officials to invest in community-driven solutions that address social and economic conditions.

“Nearly half of the drivers stopped by the Metro Division are African American, in a city that is only 9% black it is nearly impossible to say racial profiling is not a factor in this,” said Alberto Retana, president and CEO of the Community Coalition. “Now is the time to invest in our community, and move away from suppressive racial profiling strategies that create distrust, harm the community, and dismiss real data.”

“Recent data suggests a major step backward towards building trust between LAPD and our local community,” said April Verrett, president of SEIU 2015. “Systemic racism still exists at all levels of law enforcement and beyond. There is a great opportunity for LAPD to demonstrate real leadership in the South LA community.”

“At a time when advocates are coalesced around decriminalization and shifting to investment in our young people and communities, we will not allow this over-policing to go unchecked,” added Shimica Gaskins of Children’s Defense Fund California.