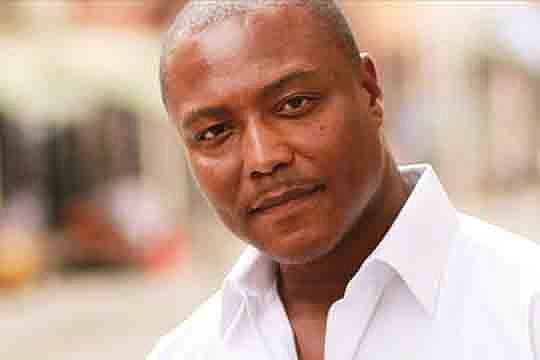 Imagine spending nearly two decades in prison for a crime you never committed.

Even worse, imagine spending 12 of those years behind bars on death row.

That is the story of former Texas death row inmate Anthony Graves, whose case garnered international attention after he was wrongfully convicted of multiple homicides in 1992. Graves was sentenced to the death penalty.

Graves’ sentence was overturned in 2006. Then, after having to deal with countless legal loopholes and roadblocks, he was forced to fight and wait another four years in order to be fully exonerated and released from prison in 2010 after 18 long years.

Sadly, stories of false imprisonment and wrongful conviction have impacted countless African Americans for decades — from having to deal with the controversial and inhumane convict-leasing system, to flawed public policy that disproportionately impacts African Americans.

Graves’ case serves as but one example of the complex nuances that make up the America’s controversial criminal justice system.

In 2017, Netflix released a documentary entitled “Time: The Kalief Browder Story.” The film chronicles the tragic case of Kalief Browder, a young Black teenager who spent three years of his young life in pre-trial detention and solitary confinement on New York’s Riker’s Island, without ever being convicted of a crime.

Despite denying the charges, Browder was held because he was on probation for a prior incident. On top of that, because his parents could not afford the money for bail to get him out of jail. Half of Browder’s time in jail was spent in solitary confinement, until 2013 when he was released and all charges against him were dismissed.

Two years after being released, at the age of 22, Browder committed suicide outside of his mother’s home, which led to calls for criminal justice reform in New York.

Stories and incidents like these have prompted activists from across the globe to focus on ways to help bring about comprehensive and effective criminal justice reform in the United States, which is why Graves has chosen to work with the ACLU of Texas and Texas Southern University’s Urban Research and Resource Center (TSUURRC) to launch the Anthony Graves Smart Justice Speaker’s Bureau. Graves said this program was much needed across the country.

“I travel all across the country sharing my story and no matter where I go, I hear story after story about someone who has been impacted by the criminal justice system, whether it was them or someone close to them,” said Graves. “I felt like I had to do something to give these people a voice to share their stories, which I strongly believe will empower them to help bring about changes in the criminal justice system in America.”

The Anthony Graves Smart Justice Speakers Bureau is the only program of its kind in the nation. The program works with qualified persons to help reduce recidivism and to encourage entrepreneurship and academic development through a 12-week training program, that is taught on the Texas Southern University (TSU) campus.