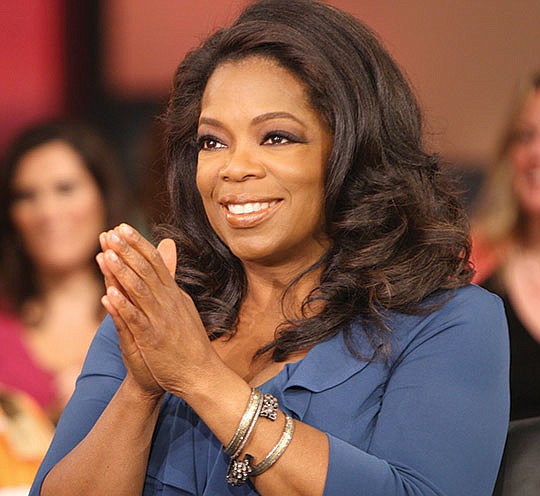 Oprah Winfrey is producing a project with filmmakers Kirby Dick and Amy Ziering about sexual assault in the music industry, reports Variety. The movie Impact Partners is set to premiere next year on Apple Plus. It follows a former music executive who grapples with whether to go public with her story of assault and abuse by a notable figure in the industry. The documentary is described as “a profound examination of race, gender, class and intersectionality, and the toll assaults take on their victims and society at large.” Dick and Ziering are producing through their Jane Doe Films (“The Hunting Ground,” “The Invisible War”). The executive producers are Winfrey, Terry Wood (Harpo Productions), Dan Cogan (Impact Partners), Regina K. Scully (Artemis Rising), Ian Darling (Shark Island) and Abigail Disney (Level Forward). The creative team includes producers Jamie Rogers and Amy Herdy. Dick was nominated for an Academy Awards for “Twist of Faith” in 2006. He and Ziering received an Oscar nom in 2013 for “The Invisible War,” which centered on rape in the U.S. military. The documentary comes after recent music industry executives, including Russell Simmons, have been named in sexual misconduct cases shortly after the “MeToo” movement began.