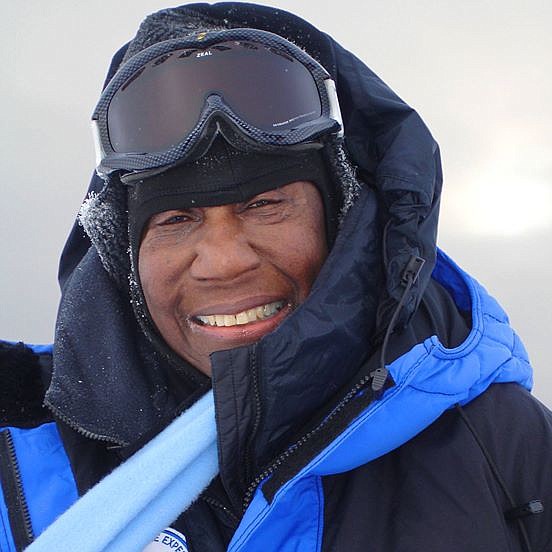 Barbara Hillary, the first Black woman to reach the North and South poles, died on Saturday, Nov. 22, reports CNN. She was 88. Her death was announced on her website and Twitter accounts. “She died in the season of 24 hour sun in the South Pole,” the announcement said.

Hillary, a cancer survivor and world explorer, had “suffered significant health decline in recent months,” according to a tweet. At age 75, the trailblazer became the first African American woman to make it to the North Pole. She reached the South Pole four years later, when she was 79. Born in New York City and raised in Harlem, she was a retired nurse and editor-in-chief of a nonprofit, multiracial magazine in Queens.

After surviving breast cancer in her 20s and lung cancer when she was 67, Hillary decided to start traveling. After realizing that no Black woman ever reached the North Pole, she aimed to be the first one. An avid community activist, she made history books once again in 2011 when she became the first African American woman to stand on the South Pole.