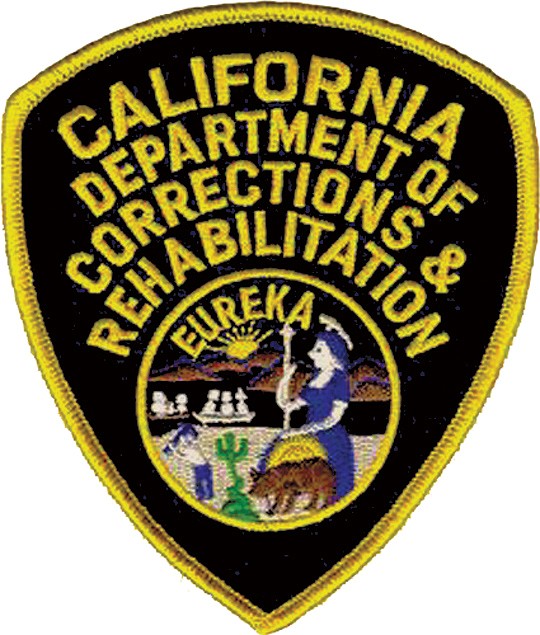 California’s rate of recidivism (inmates who commit subsequent crimes within three years of release) is one of the highest in the nation. This problem is being seriously addressed on a state and local level.

According to a January state audit report, 62 percent of the 24,000 inmates leaving California prisons in the fiscal year 2017 did not have their needs met toward transitioning back into society.

In fact, the state inmates who completed in-prison cognitive behavior therapy (CBT) programs recidivated at about the same rate as inmates who did not complete the programs.

CBT was targeted in a portion of the analysis because the majority—70 percent—of the state’s recent expansion of its rehabilitation programs budget was solely for expanding CBT to all prisons statewide.

The auditor concluded that the California Department of Corrections and Rehabilitation (CDCR) was having difficulty fully staffing its rehabilitation programs at all of its prisons and has not revalidated the accuracy of the tools it uses to assess inmates rehabilitative needs.

The CDCR response said the data used for the analysis began in 2014, tracking inmates over several years, and this time period predated the significant expansion of programs.

Cognitive behavior therapy programs — including substance use disorder treatment, anger management and family relationship courses — comprise only 26 percent off all CDCR rehabilitative programs, and the department is taking actions to improve that programming. The remaining 74 percent of programs comprise academic and career technical education.

“CDCR has a wealth of opportunities for students in search of a greater education,” said Ike Dodson, public information officer for the CDCR. “Each CDCR prison has a school that is fully accredited by the Western Association of Schools and Colleges.”

Some prisons host an Offender Mentor Certification Program, which provides incarcerated people with the training and certifications that enable them to become paid Alcohol and other Drug (AOD) counselors after their release.

Another program at California Sate Prison, LA County is designed for the last six months of an incarcerated person’s sentence.

“The program includes a five-week course where inmates are taught how to look for employment, how to write a resume, job interview strategies and money management/financial literacy,” Dodson said.

On a local level, a new Reentry Opportunity Center officially opened in June to provide services for probation clients and their families, helping them make connections with their community and successfully return to society.

“This is an innovative, one-stop shop where people can get help to find a job, go back to school, get connected to much-needed housing, get their record cleared and receive healthcare, therapy and other services crucial to turning someone’s life around — the essential ingredients to giving them a second chance.”

The center’s restorative model is a product of collaborations with a number of community-based organizations; county agencies; the office of Supervisor Ridley-Thomas; the Probation Department; and the Office of Diversion and Reentry.

“The strategic expansion of our partnerships for targeted resources empowers our clients,” Chief Probation Officer Terri L. McDonald. “We are certain that this teamwork will make a positive impact on the lives of clients who come through these doors.”

“Understand that when people touch our system, it is but for a nanosecond in their life,” McDonald added. “They’re here for a moment in time.”

“My expectation is that this interface is with the lightest touch, for the shortest duration, with the most support,” she concluded.

A similar Community Reentry and Resource Center (CRCC) opened in May at the LA County sheriff department’s jail complex — in the lobby of the Twin Towers Correctional Facility downtown.

That office is staffed by LA sheriff’s deputies, social workers and probation officers. Representatives from the nonprofit organizations HealthRIGHT 360 and Volunteers of America are also there to assist newly released inmates with finding housing, tattoo removal and family reintegration.

Locally and statewide, efforts are being made to get rid of the revolving door of recidivism.

“The CDCR also operates a Transitions Program at every prison, that offers participants employability and money management skills to prepare for successful reentry into their communities,” Dodson said. “There are a bevy of other residential and outpatient programs that support inmates upon release.”

The justice system may not be perfect, but there are hopes that those who are most at risk after being released from jail will be able to get enough assistance and the appropriate, accurate help they need to remain out of jail.

“At the CDCR, the “R” — Rehabilitation — is very important to us,” Dodson said.