Less smoking among teens; vaping is on the increase 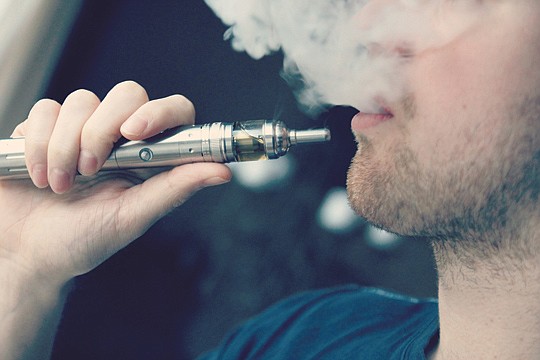 Cigarette smoking has reached a historic low among Los Angeles County high school students, but vaping is on the rise, with more than 30 percent of students reporting that they have used e-cigarette products, according to a survey released this week.

According to the 2017-18 California Student Tobacco Survey and the California Healthy Kids Survey, 10 percent of Los Angeles County high school students regularly use e-cigarettes, up from 6.4 percent the previous year. E-cigarettes used for vaping were the most commonly used tobacco product among high school students, the survey found. Only about 1.7 percent of students expressed a preference for cigarette smoking.

“A new generation has become addicted to nicotine through flavored vape products like e-cigarettes,” said Barbara Ferrer, director of the Los Angeles County Department of Public Health. “The epidemic of our youth becoming addicted to nicotine by flavors and flavored tobacco is unacceptable, and we will work to reverse this trend as we partner with others to ensure a tobacco-free generation.”

According to the survey, 83 percent of high school students who use tobacco reported using a flavored product, with fruit or sweet flavors the most popular.