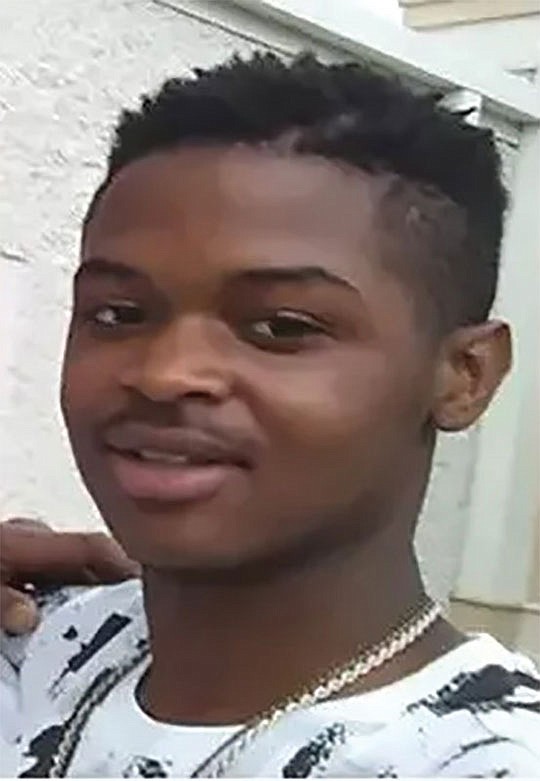 A Tennessee jury found a corner store clerk guilty of second-degree murder after he chased and fatally shot a Black teen who allegedly stole $2 of beer in Memphis, reports the Huffington Post and NBC News.

The jury’s decision came Thursday in Shelby County Criminal Court. Police say 17-year-old Dorian Harris had walked into the Top Stop Shop where Anwar Ghazali, 29, was working around 10:20 p.m. on March 29, 2018, swiped two beers and left. Security footage of the incident played during Ghazali’s trial shows the clerk grabbing a handgun, running outside and firing several shots at the teen as he walked away.

The clerk returned to the store and told a witness, “I think I shot him,” according to an arrest warrant for Ghazali. No one, including Ghazali or witnesses in the store, called the police to report the shooting. Two days later, police discovered Harris’ body a few yards away from the store. He was shot at least three times, including in his left leg.

“This defendant took it upon himself to be the judge and jury and the executioner over a $2 beer,” prosecutor Lora Fowler said, according to WMC5 NBC. Harris’ “life was cut short when he was ... left to bleed out and die.”

Ghazali was initially charged with first-degree murder, which involves a suspect acting on a premeditated plan to kill someone. Blake Ballin, Ghazali’s defense attorney, told CNN that his client had acted recklessly but did not intend to harm Harris. He said he was pleased that the jury rejected the prosecutors’ argument that the murder was premeditated. Ghazali faces 15 to 25 years in prison for Harris’ murder. He is schedule to be sentence on Sept. 23.