Sad but true: Brian Banks’ fight for justice in the LBC

A tale of redemption 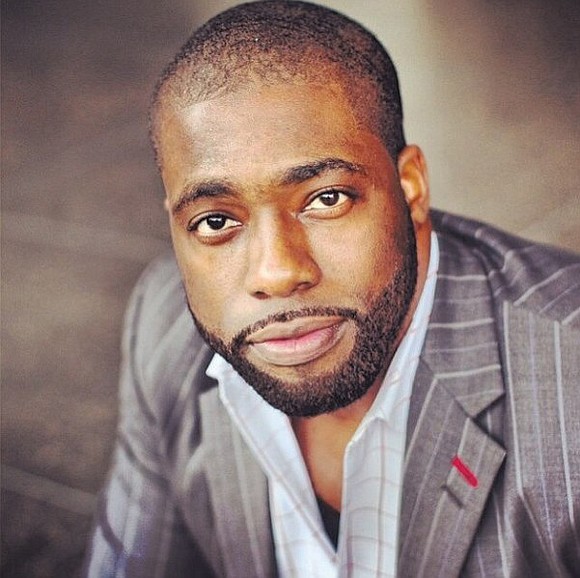 “A woman can shed fake tears and cry wolf and a cop will be running to her side.” —Anonymous internet blogger

“Ninety-five percent of cases in the U.S. are plea bargain cases, and so a lot of people are pleading guilty to crimes they didn’t commit.”—California Innocence Project (CIP) Managing Attorney Mike Semanchik

Gossip in the editorial room recently drifted back to the saga of one Kash Dalano Register, who, aside from his memorable name, is notable for the 34 years he languished in prison for a West Los Angeles murder in 1979 for which he was later exonerated.

Register’s release, facilitated by the Loyola Law School Project for the Innocent and high profile attorney Laurie Levenson, underscores the issue of wrongful conviction. According to The Innocence Project, an advocacy organization founded by attorney Barry Scheck of O.J. Simpson acquittal fame, DNA testing since 1989 has exonerated some 362 convicted people (Black and White).

That technology was not present back then, and Register’s ordeal was spawned by flawed eyewitness testimony, a problematic legal accounting with its own issues of reliability.

In the recently released bio-drama “Brian Banks,” the self-titled protagonist finds himself in a bind possibly initiated by the ruffled ego of a fellow classmate, leading him down the rabbit hole of our flawed criminal justice system.

A budding gridiron star at storied Long Beach Polytechnic High School (sending more alumni to the NFL than any other High school) with a pipeline to USC, young Banks (portrayed by Aldis Hodge) finds all he has (and possibly ever will have) torn away from him. An innocent high school “spooning” session backfires when his partner alleges he forced himself upon her.

In short order, the 16-year-old is coerced into accepting a plea bargain, and is whisked away for a decade in the California justice system. His accuser, in turn, sues and receives $1.5 million from the Long Beach Unified School District for failing to provide adequate security. The movie gains traction as Banks adjusts to the outside world under a hard-nosed parole officer (Dorian Missick) while fighting to clear his name. The film is by turns compelling and hokey, as our fallen champion connects with a support system consisting of a paramour with her own personal history of being violated (Melanie Liburd) and Justin Brooks (Greg Kinnear), a representative at the California Western School of Law who puts a realistic spin on the clichéd trope of “White savior.”

In this case, art imitates life, as Banks is reprieved to achieve, however briefly, his dream of playing professional football. Happy endings aren’t necessarily relegated to fairy tales. Then again, stories like this, while true, undermine the testimony of assault victims who have been legitimately violated, and the countless women who are raped each day in America. Meanwhile, Long Beach Unified counter sued his accuser (whose name was changed in the movie) for $2.6 million in retribution for defrauding the school district along with punitive damages. Reportedly she and her mother (played to vicious perfection by actress Monique Grant) have vanished into the shadows after blowing their windfall, free from prosecution.