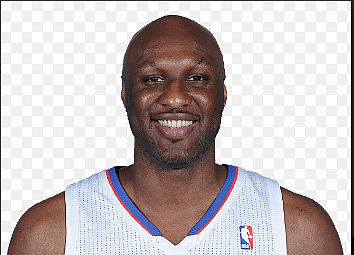 Lamar Odom is famous for three things: being a former NBA star, once married to a Kardashian and overdosing in a Nevada whorehouse. Now he is adding another chapter to his storied life: being a contestant on “Dancing with the Stars,” reports Variety.