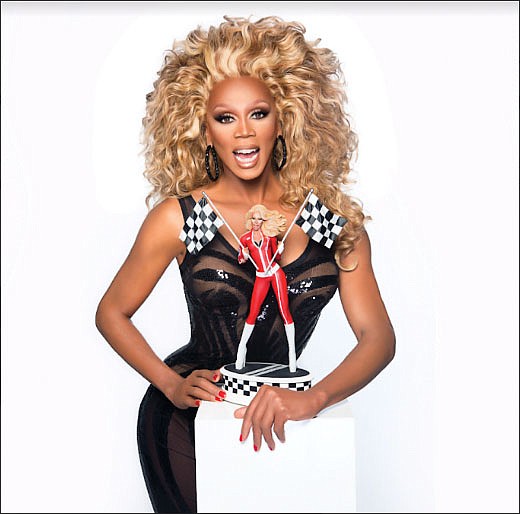 RuPaul Charles of “RuPaul’s Drag Race” has been tapped to receive the Variety Vanguard Award at the Mipcom international TV sales conference set for October 14-17 in Cannes, France. The award recognizes television industry leaders who have made a significant contribution to the global business of entertainment.

Charles has hosted and executive produced the VH1 franchise “RuPaul’s Drag Race” for a decade, winning three consecutive Emmys for host of a reality-competition series. The elimination-style talent competition to find “America’s next drag superstar” has proven to be a hit in key global territories including the U.K., Australia, the Netherlands and Israel.

The BBC is preparing to launch a local version of the show, with Charles as host in October. “RuPaul’s Drag Race,” which began its run on Logo in 2009 before shifting to VH1 in 2017, has also spawned spinoff series “RuPaul’s Drag Race All Stars” and “RuPaul’s Drag Race: Untucked!” Charles is once again up for Emmy honors as reality competition host.

“RuPaul Charles has been a force in television for more than a decade, and he’s been an LGBTQ trailblazer throughout his career,” said Michelle Sobrino-Stearns, Variety's group publisher and chief revenue officer. ”