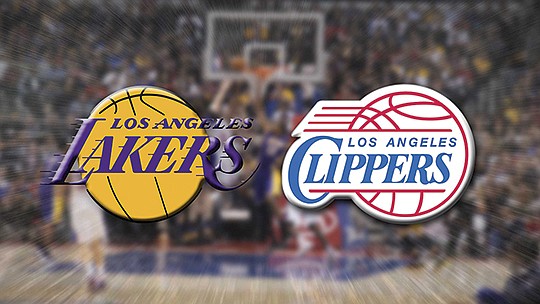 The Los Angeles Lakers will face the Los Angeles Clippers on the opening night of the 2019-20 NBA season and again on Christmas Day, the league announced this week.

The Clippers have played on Christmas 14 times, most recently in 2016.

The Lakers will play their home opener Oct. 25 versus Utah. Their home schedule also includes games against Toronto Nov. 10, the Golden State Warriors Nov. 13 and April 9 and Boston Celtics Feb. 23.

Clipper single-game tickets are on sale now at clippers.com/tickets. They are also available by calling (888) 9-AXS-TIX.

Information on Lakers single-game ticket availability will be announced in the coming weeks, a team official said.