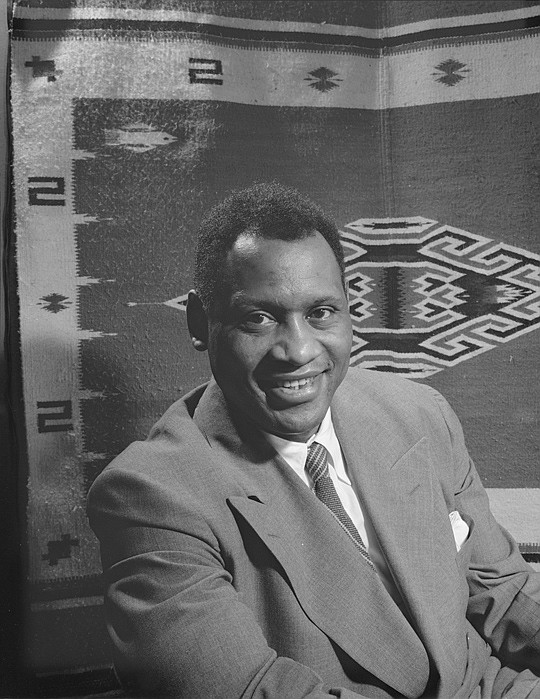 The Robey Theatre Company, the most awarded African-American theater company in Los Angeles, is celebrating its 25th Anniversary with its presentation of the Third Biennial Paul Robeson Theatre Festival Aug. 23-25 at the Los Angeles Theatre Center, 514 S. Spring St., in Downtown Los Angeles.

The festival will begin with a jazz reception, performed by The Blue Morning Quintet, followed by an awards presentation, acknowledging the achievements of artists and supporters of African-American theater. The event will then continue with a staged reading of a new play called “The Queen of Los Angeles,” developed in the Robey Playwrights Lab by playwrights Oscar Arguello, Melvin Ishmael Johnson, Kurt Maxey, and Julie Taiwo Oni. The play chronicles the adventures of a woman with metaphysical powers across a span of 114 years. Performed by actors of the Robey Theatre Company, and directed by Bernadette Speakers.

Another set by The Blue Morning Quintet, and a buffet catered by Shabaz Restaurant and Grill, will end the night.

On Saturday, part two of the festival will continue with “Awakening in the Past, Present, and Future: A Retrospective,” featuring highlights of the works presented by the Robey Theatre Company over the past 25 years. The show will consists of a mixture of live and taped performances.

On Sunday, the last day of the festival, a panel discussion will take place, on the conversation of the Black Theatre Aesthetic in Los Angeles. The panel discussion is free. However, a reservation is required.

To make a reservation send an email to: info@robeytheatrecompany.org.

The admission for Friday is $50 and includes a reception. For Saturday and Sunday, the admission is $35.