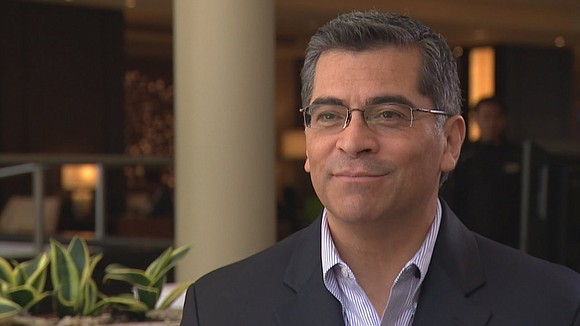 It’s difficult to believe in this day and age and the considered liberal state of California that segregation in schools still exists. But just last week, California Attorney General Xavier Becerra announced that the California Department of Justice (DOJ) had entered into a settlement with the Sausalito Marin City School District (District) to address discriminatory treatment of students who were segregated into Bayside Martin Luther King Jr. Academy (Bayside MLK).

The discriminatory treatment was alleged to be the direct result of decisions made by the District’s former Board of Trustees. These actions included intentional racial and ethnic segregation of schools within the District, termination of math, science and English programs at Bayside MLK and funding decisions that failed to deliver promised resources to the predominately minority community of students at Bayside MLK.

The actions taken by the Board of Trustees at that time were intended to segregate the District and they were successful, with negative consequences for hundreds of children, reports the California Attorney General’s office. The agreement announced will resolve a comprehensive investigation conducted by the Attorney General’s office and establish concrete measures to remedy the unlawful segregation at Bayside MLK.

“Every child — no matter their stripe or stature — deserves equal access to a quality education. That’s what we say, what we believe, and what’s required under the law,” said Attorney General Xavier Becerra. “But what we say isn’t always what we do. Certainly, it’s not what the Sausalito Marin City School District did when it chose to segregate its students. Depriving a child of a fair chance to learn is wicked, it’s warped, it’s morally bankrupt, and it’s corrupt. Your skin color or zip code should not determine winners and losers.”

He added, “Today we take significant steps to address segregation at Bayside MLK. I thank today’s Sausalito Marin City School District leaders, its trustees and its superintendent for agreeing to move toward equal access to a quality education for all of its students. This announcement should be a call to action to districts around the state to follow through on their responsibilities under the law. It is up to all of us to protect California’s children and communities from injustice — and when we work together, we can get it done.”