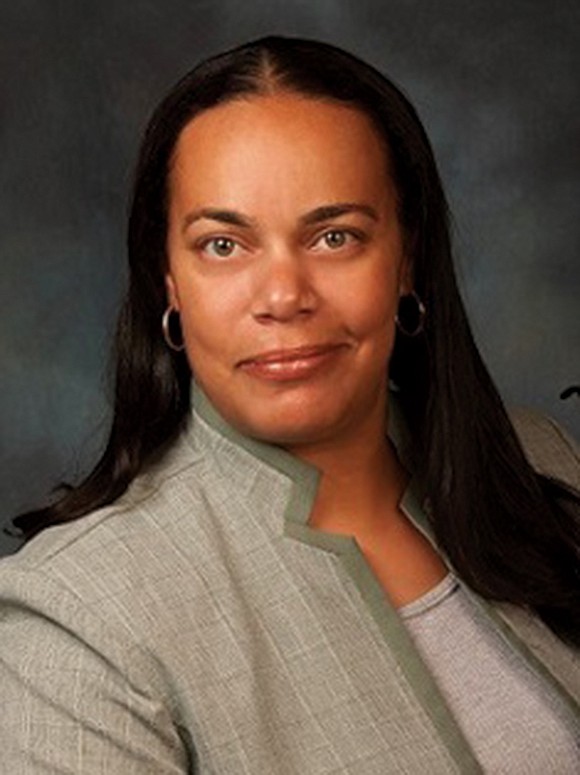 Shannon McDonald, 43, who was appointed to the city of Lancaster’s Architectural & Design Commission in 2017, has been identified as the victim of the Saturday crash, according to CBS2 and other media reports.

The collision took place at 12:45 p.m. Aug. 3 near 40th Street West and Avenue L, according to Lt. T. Bruner of the Lancaster Sheriff’s Station.

The woman, now identified as McDonald, was driving a Suburban SUV and the man was turning left in a full-sized Dodge pickup truck when they collided, Bruner said.

She was pronounced dead at the scene. Her three children were airlifted to Children’s Hospital of Los Angeles where they are listed in stable condition. They are said to be two girls and a boy ranging in age from 5 to 12 years, according to CBS2.

The man in the pickup was taken to Antelope Valley Hospital for treatment of minor injuries, the lieutenant said. He was arrested for allegedly driving under the influence of alcohol, which resulted in McDonald’s death.

McDonald was a longtime fixture in the Lancaster community. Besides her position as a city commissioner, McDonald worked as a volunteer at the Lancaster School District and served as a mentor to foster youths with Children, Youth and Family Collaborative.

Her city profile says she grew up in the Lancaster area, worked as a motivational speaker and was involved in efforts to deal with homelessness in the Antelope Valley.

Lancaster Mayor Rex Parris released a statement to CBS2 on McDonald’s passing and what she meant to the Lancaster community.

“Shannon was a great community member who cared deeply about the success of our city,” Parris said. “She continually engaged positively in our progress and success. She will be missed. We ask everyone to pray for her family in this time of need.”

The crash remained under investigation at press time.