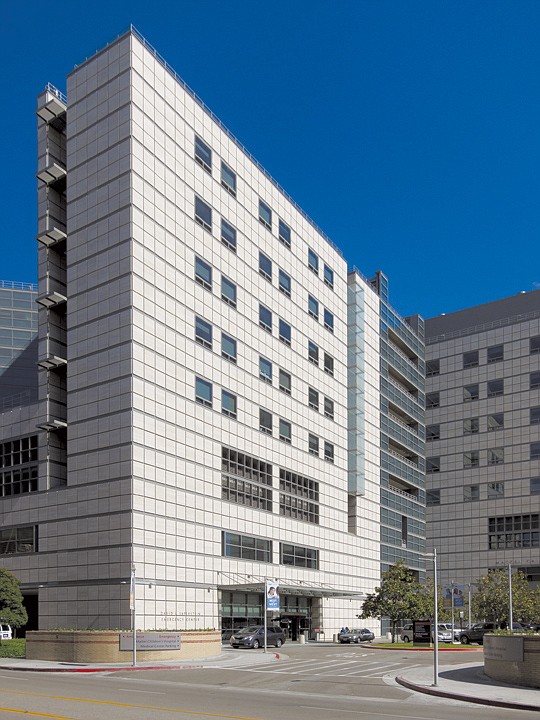 A Black former UCLA phlebotomist (a technician who draws blood) who said she was subjected to racial harassment that included use of the N-word was awarded nearly $1.6 million in damages by a jury this week.

The Los Angeles Superior Court jury rejected Nicole Birden’s claim that she was fired in 2016 due to her race, but the panel determined she was subjected to severe or pervasive harassment because she is Black and that her supervisors failed to take corrective actions.

“We are thankful that a diverse Los Angeles jury could come together and give Ms. Birden the justice she deserved after a hard-fought jury trial,” Birden’s attorney, V. James DeSimone, said.

Lawyer Stephen Ronk, on behalf of the UC Board of Regents, argued during the trial that Birden was fired because of a “clear pattern of performance issues.”

According to her lawsuit, filed in May 2017, Birden began working at UCLA Medical Center, Santa Monica’s clinical laboratory in 2015 and was employed on a per diem basis. She was one of about five or six black employees in a mostly Latino department, according to the suit.

According to her complaint, one of Birden’s Latino co-workers used the N-word in her presence by calling her “my n---a.” The language bothered Birden, as did his playing of rap music in which singers used the offensive term, according to the suit, which alleges that other Latino employees called her “lazy,” “dark woman” and “liar” in Spanish.

In addition, some co-workers called Birden “the Black girl with the attitude,” DeSimone told the jury.

“There was a culture of discrimination and harassment unfortunately at the lab,” DeSimone alleged.

Birden was a “dedicated worker” who drew blood from as many as seven patients an hour, DeSimone said of his client, a single mother of a 28-year-old and 21-year-old twins.

“She was good at her job, she loved her job,” DeSimone said. He said Birden made numerous reports to management about her alleged mistreatment, but “her complaints fell on deaf ears.”