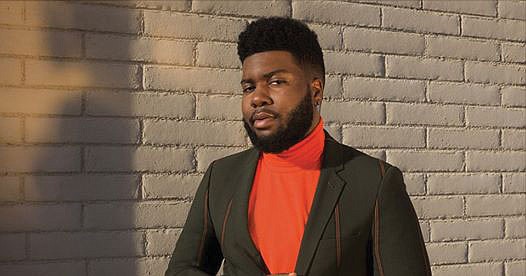 Rising Black music star Khalid is planning a benefit concert for the families of victims of Saturday’s mass shooting in his hometown of El Paso, Texas, reports Variety.

The R&B singer tweeted Monday that he plans to hold the concert later this month and that “all of the proceeds will go to the families affected by the shooting.” “Over the past few days, my mind and heart have been heavy. Hearing/seeing an act of terrorism happen so close to home, my family and my friends has been unbelievable and shocking,” tweeted the singer. “Singing “915” and “city of El Paso” on tour every night feels indescribable.”

Khalid moved to El Paso, which has the area code 915, as a teenager. In the tweet, “915” and “city of El Paso” refer to lyrics in the songs “American Teen” and “Winter,” respectively. Dozens were injured and 22 died after a gunman opened fire in an El Paso Walmart, according to police. Khalid asked his audience to “send love” to El Paso during a concert on the night of the shooting. He said from the stage: