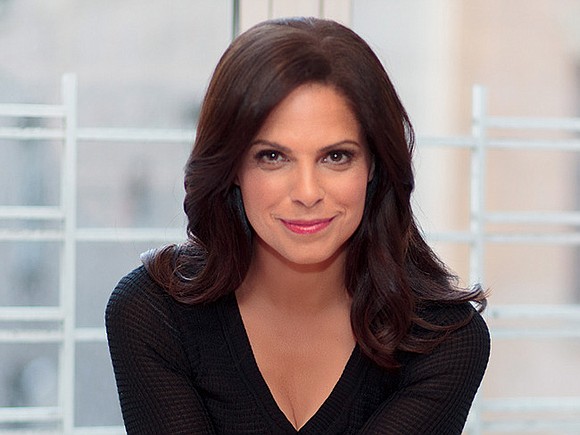 Lifetime’s “Surviving R. Kelly” got law enforcement (he was indicted in Chicago) and the music industry (his record label dropped him) seriously thinking about the R&B singer’s movements off stage. Now Lifetime will explore the wide-reaching effects of the original documentary in a follow-up two-hour special, “Surviving R. Kelly: The Impact,” reports Variety.

It will be hosted by journalist Soledad O’Brien and is set to debut Saturday, May 4. The special will examine the impact the documentary has had on culture globally and how it has elevated the dialogue around sexual violence and being a survivor. Kelly has been accused by numerous women and their families of sexual abuse, with the January docuseries detailing decades of allegations, through interviews with survivors and associates.

Following the release of “Surviving R. Kelly,” hashtags such as #MuteRKelly surged on social media and activists called for a boycott of the R&B singer. The public outrage led Sony to drop the singer from its roster, and seven weeks after the special’s debut, the Cook County (Illinois) attorney’s office indicted Kelly on 10 felony counts of aggravated sexual assault involving four victims and going back over a decade, ultimately leading to Kelly’s arrest. He recently also lost a civil suit filed by one victim in the criminal case.

At least four other state and federal entities have reportedly opened investigations into Kelly in recent months. The upcoming special features footage from the docuseries, interviews with journalists, legal experts, non-profit organizations and psychologists to discuss the ongoing proceedings surrounding Kelly, including an in-depth look at his infamous interview with Gayle King.