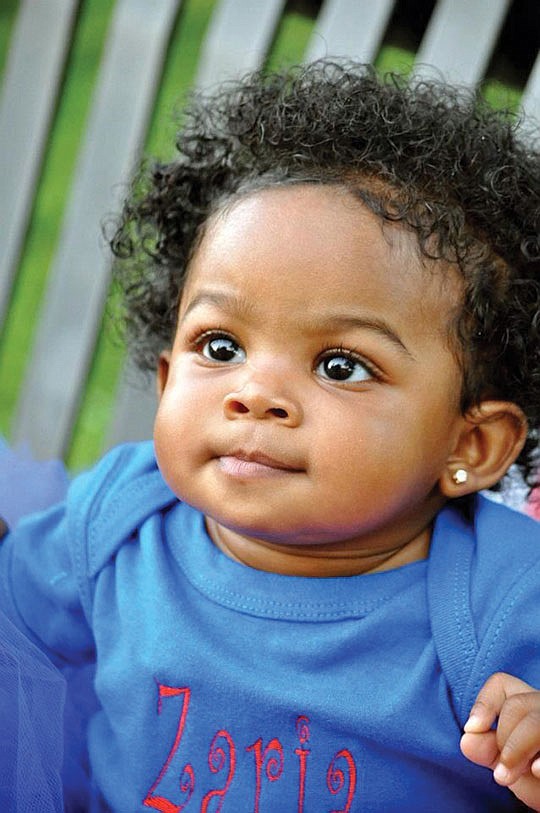 Black babies in the United States are twice as likely as White infants to be born at low birth weight, and 1.5 times as likely to be born prematurely. But states that expanded Medicaid health care coverage as part of the 2010 Affordable Care Act may be shrinking that racial health gap, a study finds, reports Science News.

Researchers analyzed birth certificate data in 18 states plus Washington, D.C. that had expanded Medicaid coverage to include more low-income citizens from 2014 to 2016, and in 17 states that did not. The team compared health outcomes of about 15.6 million babies born from 2011 to 2016 of all ethnicities across four categories: very preterm (born before 37 weeks), preterm (before 32 weeks), very low birth weight and low birth weight.

Premature or small babies can go on to have healthy lives, but are at a higher risk of infant mortality and of long-term health problems, compared with full-term babies born at a healthy weight. The new research shows that improved access to health care translates to thousands of Black lives saved or transformed, says pediatrician Consuelo Beck-Sagué of Florida International University in Miami, who was not part of the study.

The Affordable Care Act gives states the option of making more low-income people eligible for Medicaid benefits, which has given more poor mothers uninterrupted access to health care for longer time periods post-delivery. Earlier, some low-income women given state health care while pregnant lost that coverage 60 days after giving birth. By “providing women with continual health insurance, rather than giving them insurance for their [delivery] and then taking that insurance away, … you create healthier mothers and healthier babies,” says study co-author Mick Tilford, a health economist at the University of Arkansas for Medical Sciences in Little Rock.

The fact that Medicaid has been expanded unevenly around the country allowed researchers to compare different outcomes for new moms and their babies, says pediatric researcher Howard Bauchner, the editor-in-chief of JAMA, who co-wrote an editor’s note published alongside the study. “We’re never going to assign people randomly to insurance or not, so this is the best we can do,” he says.

Looking at babies of all ethnicities together, those born in states that expanded Medicaid showed slight improvements in the four analyzed health outcomes, while states that did not expand the benefits remained the same or worsened slightly. Those results, however, were not statistically significant, in part because the 2.2 million Black infants in the study — who were most impacted — made up a small proportion the total 15.6 million babies born, the researchers say.

Beck-Sagué says the new research helps explain her previous work with colleague Chintan Bhatt, also of Florida International University, which showed a 14.5 percent reduction in Black infant mortality between 2014 and 2016 – lowering the number of deaths from almost 12 to 10 for every 1,000 births in Medicaid expansion states. “Low birth weight and immaturity have such huge implications for the health and development of these children,” Beck-Sagué says.