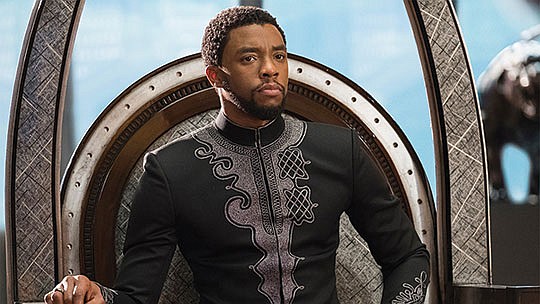 “Black Panther” and “Black-ish” were the big winners in the motion picture, and television categories at the 50th NAACP Image Awards ceremony, held at Hollywood’s Dolby Theatre.

Much of the focus leading up to the show was on actor Jussie Smollett, nominated for best supporting actor in a drama series for his role on “Empire.”

Smollett recently had charges dropped against him in Chicago after being accused of staging an alleged January hate-crime attack against himself in a well-publicized series of incidents.

He did not attend the event, but that didn’t keep comedian Chris Rock from firing a few barbs at the actor-singer during Rock’s time on stage. Smollett lost the supporting actor award to Jesse Williams, who was honored for his work on “Grey’s Anatomy.”