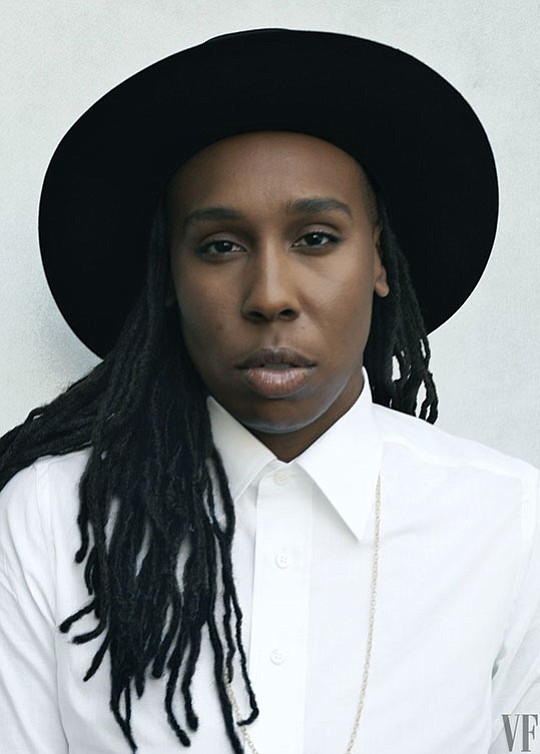 Variety has announced the honorees for its upcoming Power of Women awards. The annual event recognizes some of Hollywood’s most philanthropic women whose efforts have made a significant impact to their chosen charities and causes. The luncheon, in partnership with Lifetime Television, will be held at the Beverly Wilshire Four Seasons on Oct. 12. The 2018 event will honor activist and gun reform advocate Emma Gonzalez (March for Our Lives), Emmy Award winner Tiffany Haddish (The Unusual Suspects Theatre Company), Emmy Award winning actress Regina King (I Have A Dream Foundation), Oscar-winning actress Natalie Portman (Time’s Up) and Emmy Award winning writer-producer-actress Lena Waithe (The Trevor Project). Each of the five honorees will be featured on the Oct. 9 cover of Variety. The list and event is tied to the magazine’s annual Women’s Impact Report, which profiles impactful women in the entertainment industry.