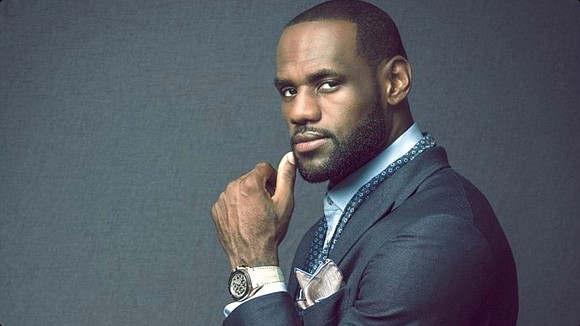 Those that think LeBron James signed with the Los Angeles Lakers to win another championship are only half right. James has long had his eye on the Hollywood scene, where he hopes to have an impact of producing content for television and film. His latest venture into content production comes with teaming up with actress Elizabeth Banks to executive produce a drama series titled “Hoops” currently in development at NBC, reports Variety. In the one-hour series, after years on the road as both a star player and coach in the WNBA, Stevie Decker jumps at the chance to return to her alma mater to become the first female head coach of a men’s college basketball team. But coming home isn’t easy as her career took a toll on her family and the school she loves is embroiled in a sex scandal involving her mentor, a legendary former coach. NBC has reportedly given the project a script commitment with a penalty attached. The series hails from writer and executive producer Jennifer Cecil. James will executive produce under his SpringHill Entertainment banner along with SpringHill’s Maverick Carter. Banks will executive produce via her Brownstone Productions along with Max Handelman. SpringHill and Brownstone will produce in association with Warner Bros. Television.