Fighting birds in Lancaster had to be euthanized 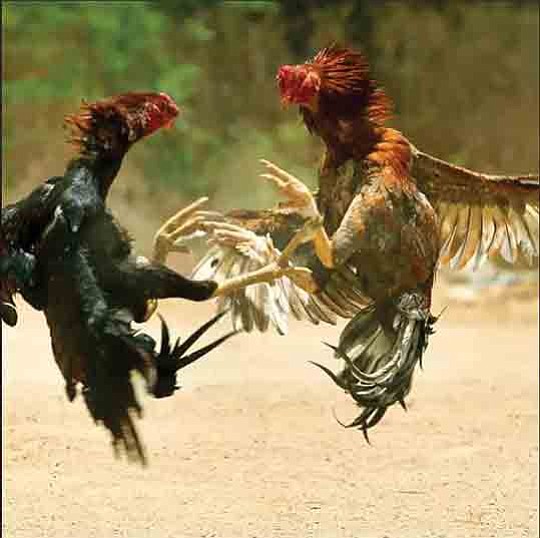 County animal control officers found recently more than 300 fighting birds along with a fighting ring used in the training of fighting cocks after serving a search warrant in Lancaster.

All of the birds had to be euthanized “because of serious public health concerns and the aggressive nature of birds bred for fighting,’’ said Danny Ubario, deputy director of The Los Angeles County Department of Animal Care and Control.

“In situations like this, animal control and humane agencies take this preventative action to prevent the very serious risk of the spread of disease such as Avian Flu, or Exotic Newcastle’s Disease,’’ Ubario said.

Animal Control officers, along with county deputies and officers from SPCA-LA, made the discoveries after serving a search warrant in the 48000 block of 25th Street East.

No arrests have been made, but Ubario said an ongoing investigation was ongoing.