Black educator honored with scholarship named after him 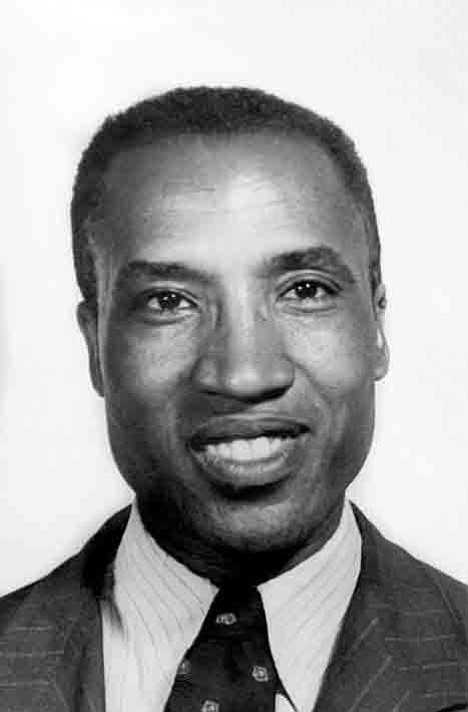 For William Covington Sr., a longtime Black educator in Williamson County, Tennessee, education was a lifelong calling – one that started in a one-room schoolhouse for African-American students. According to the Tennessean, the legacy of his teaching and the impact of his faith continue to inspire his community, where a new scholarship now pays tribute to the educator who died in 2003. Born in 1910, Covington finished up the eighth grade – the highest offered to African-American students at that time – and wanted more schooling. He enrolled in Tennessee Agricultural & Industrial State Normal School for Negroes, now Tennessee State University. The school offered a program for students to receive their high school education then go on to earn a college degree. To pay for school, Covington would come back home to Kirkland on the weekends and work in the fields for 25 cents a day. He also cleaned the school’s science labs. He set his eyes on a teaching degree. “He was the first person in our family to go to college,” Ernestine Barnett, his youngest daughter who resides in Nashville, said. “He always knew he wanted to be an educator. He wanted to help people in the community who were not as fortunate.” Covington earned his teaching degree and went to work in African-American schools in Williamson County, beginning in a one-room schoolhouse like the one he had attended. With no car, his daughter said he would walk miles to and from work. “He knew he had a hard time, and education was very important,” Barnett said. “He thought that's how you succeed. He wanted the people around him to get as much (education) as they could.” Barnett would later have her father as a teacher and principal when he joined the administration of the now-defunct Kirkland Elementary. According to College Grove – Williamson County History of Families, Kirkland was an African-American kindergarten through eighth school located on Highway 30A. He served as an administrator and math and science teacher at the school for more than 20 years, including as desegregation went into effect there in 1967. Barnett recalled that he even filled in as a janitor at one time until the school was able to hire one. Last year, the Mt. Pleasant Baptist Church funded a scholarship and decided to name it after Covington to honor him and his quest to provide education for Black Americans.