Disagreement on remedies to chronic criminality 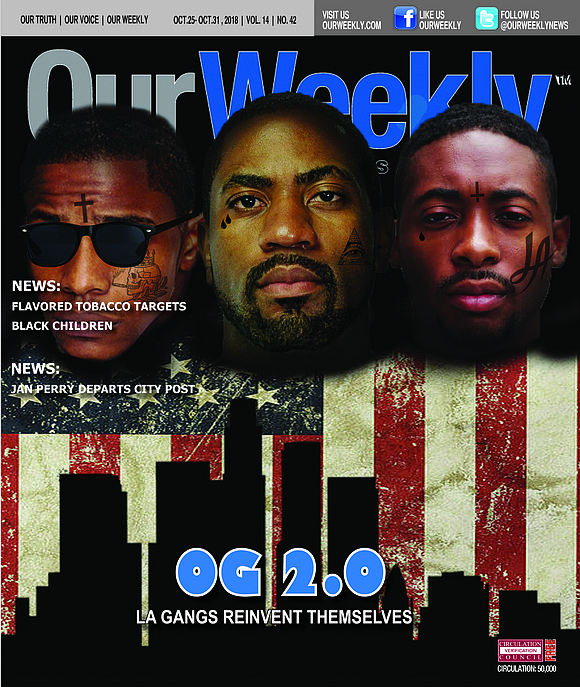 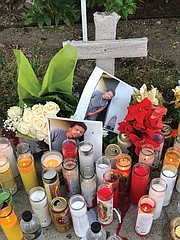 Once upon a time in these United States, California was seen by the rest of the country as the land of milk and honey, a bastion of unlimited opportunity where anyone could discard their past troubles and reinvent themselves in the sunshine of the Golden State.

Time and the growth of civilization have revealed chinks in the foundation of this utopia, however. Among them are a variety of malaise and side effects, good and bad, that impact all societies, including the social unit with roots in that problematic bridge of adolescence between childhood and adulthood: the gang.

Always a staple of the process of growing up in every civilization, gangs as they exist within the context of this article manifested themselves during the economic and racial highs and lows of the late 20th century. The observations here are but a glimpse, of a very narrow perspective, of a vast issue.

“Anonymous” began his civil service career after the millennium, and is a decade long veteran of gang suppression in the L. A. metropolitan area. During a protracted phone call, he outlined the evolution of the gang economy, how narcotics are still a substantial source of income, but shifting times have encouraged progress (of Black gangs) into prostitution, home invasions, and burglary.

The progression of society brings increased complexity and sophistication, matched by the underworld’s methods to secure their ill-gotten gains. The cult of celebrity means that social media can be utilized to track the movements of athletes and entertainers who’ve achieved “baller status.” This means that the patronage of Instagram, Facebook, and Twitter can provide the likelihood of when a given personality might be attending an event, leaving their lavish abode empty for an impromptu treasure hunt. For whatever reasons, these break-ins are not always reported, paving the way for a cottage industry of malfeasance with minimal risk.

Others within the set still opt for "ole school" blackmail and shakedowns. One nameless set targeted a high profile White owned car wash on the fabled Crenshaw strip. Confronting the proprietor about the small amount of Black employees in their establishment, they pressured him to hire members of their own individual clique.

The owner finally “sold out” to Hispanics. Today, the business exists successfully without any Black workers.

Wheels of the legal system: Pros and cons

“A gang injunction is a civil lawsuit requesting a restraining order against a group. It declares the group’s behavior a nuisance and asks for special restrictions on their activity. The suit names individual gang members, specifies a certain geographical area (often labeled as a “safety zone”) where the injunction applies and lists the exact activities gang members are prohibited from doing. Prohibited activities often include: wearing certain clothing, acting as lookouts, fighting, and taking illegal narcotics.”

Legal injunctions as a gang suppression device were initiated in the late 20th century, than ramped up with the dawn of the millennium.

Ideally, these measures allow non-gang members to enjoy their neighborhoods free from the harassment of nefarious elements. Side effects of these efforts include the misidentification of innocents not linked to the criminal lifestyle. The CalGang®  System, a data base run by the California Department of Justice (DOJ), has weathered criticism because harmless individuals labeled as gang members find it difficult to have their names removed from the system even after being cleared of any allegations.