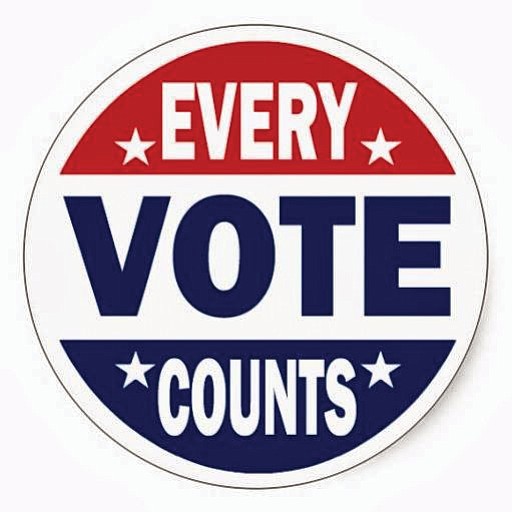 “It ain’t over until the fat lady sings…” That is definitely true in Georgia, where there is still a chance that Democratic hopeful Stacey Abrams could get enough votes to force a run-off that could make her the first Black female governor of the state. On Monday, a federal judge issued an order to hold off on certifying the election results, according to the New York Times. The judge called for the delay over concerns regarding Georgia’s voter registration system and how the state has handled provisional ballots. Georgia Republican Brian Kemp resigned as secretary of state on Thursday to begin his transition to the state’s top office, even though the race is as of yet undecided. His position as secretary of state during the campaign is in question for one thing, as he oversaw the election. How can you run for an office where you oversee the results? Judge Amy Totenberg’s ruling forbids Georgia’s new secretary of state, Robyn A. Crittenden, from certifying the results until Friday evening, if not later. Democratic gubernatorial opponent Stacey Abrams has refused to concede, citing concerns that ballots that should have been counted were not. By stepping down as secretary of state, a move Democrats pushed for during the campaign, Kemp ensured he would not be seen formally signing off on his own election — a potentially embarrassing step amid accusations his office was trying to suppress the minority vote. “On Tuesday, we earned a clean and convincing victory at the ballot box,” Kemp claimed at a press conference announcing his resignation as the state’s chief elections officer. “In light of where we are now, this will give public confidence to the certification process.” Kemp currently leads Abrams with 50.3 percent of the vote. If Kemp’s share dips below 50 percent, the race automatically goes into a run-off on December 4, even if Kemp is the top vote getter. For now, Kemp’s lead stands at nearly 59,000 votes. The Georgia Democratic Party and Abrams’ campaign filed a lawsuit in federal court Sunday asking for rejected absentee ballots and provisional ballots to be counted in the Georgia governor’s race. The lawsuit challenges the rejection of more than 1,000 absentee ballots for missing information or mismatching information, like birth dates or addresses. The lawsuit also seeks relief for voters whose provisional ballots were rejected in Gwinnett and DeKalb counties, which are in the Atlanta metro area, because they are registered in a different county. “This race is not over. It’s still too close to call. And we cannot have confidence in the secretary of state’s numbers,” Abrams’ campaign manager, Lauren Groh-Wargo, said in a conference call with reporters Sunday. Groh-Wargo said that 5,000 votes were counted Saturday, most of them absentee or vote-by-mail ballots, and Abrams added nearly all of those votes to her total. “In short, our legal strategy is simple: Count every vote,” Groh-Wargo said later on the call. Kemp’s campaign has argued that there are not enough outstanding ballots to force a runoff.