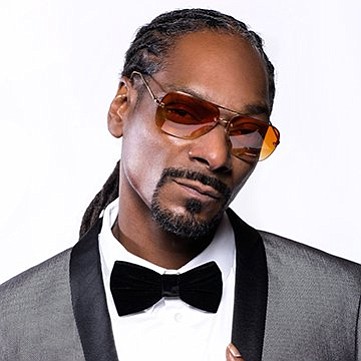 Rapper and TV personality Snoop Dogg made a trip to the White House this week and there he took a stand against current President Donald Trump. Snoop stood in front of the White House (outside the fence) and smoked a blunt and said, “Fk the president.” It all started when the host of TBS’ “Joker’s Wild” told his Twitter followers he would do “some gangsta st” if at least 20 people liked his post in three minutes. That happened and off he went to the White House. In the District of Columbia, where the White House is located, marijuana is legal. Snoop shared footage on his Instagram account, which is @snoopdogg. While there, the rapper happily took photos with fans that happened to be passing by.